You are here: Home / World / UN Warns of Surge in Opium-based Drugs and Cocaine Supply 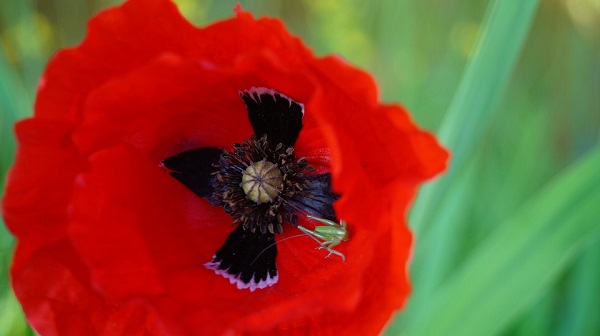 United Nations Office on Drugs and Crime warned this week that the ever-growing global supply of opium-based drugs and cocaine is a rampant public health problem.

The UN report shows that the production of opium and cocaine has reached historic highs in recent years while drug markets have been expanding. The report includes the demand for these drugs, the supply, and the health risks.

Opioid painkillers are behind 76% of prescription drug fatalities globally. The highly potent opioid fentanyl is now a huge problem in North America while its cousin tramadol is wreaking havoc in Asia and Africa. The two opioids are very useful in managing pain, but drug dealers produce them illegally which usually harm users’ health.

According to the report, countries seized 87 tons of illegal drugs including the popular opium-based drug heroin in 2016 alone. Most drugs were seized in North, Central, and West Africa.

What’s more, opium production increased 65% in just one year, which is the highest increase since UN started keeping track of the production in 2000.

On Tuesday, Secretary-General António Guterres underscored the public health issues spurred by drug abuse worldwide. Guterres thinks that drug abuse is one of the world’s most complex problems.

In 1987, UN decided to call June 26 the International Day Against Drug Abuse and Illicit Trafficking.

Guterres believes that drug abuse must be tackled while having a “holistic focus across many fronts”. Prevention, support, and treatment should also be readily available.
Image Source: MaxPixel