You are here: Home / Health / 456 People Dead at U.K. Hospital after Taking too Many Painkillers 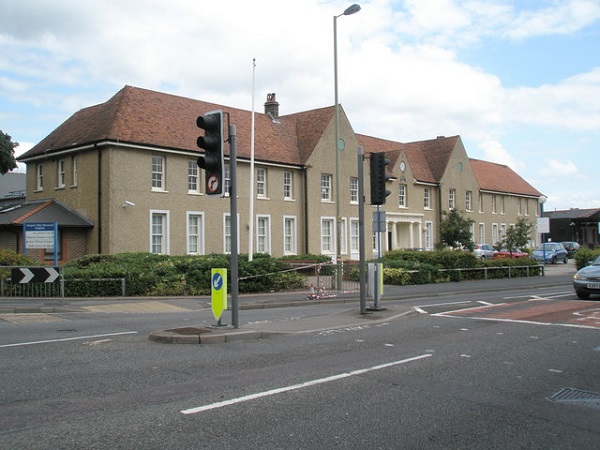 A probe has found that 456 people died at Gosport War Memorial Hospital after medics had prescribed too many painkillers for years. An investigation into the issue revealed that patients received “dangerous” amounts of the drugs.

The grieving families are seeking justice, but no doctor has been indicted. In return, the NHS urged its staff to stop the “blame culture” to prevent such incidents from happening again.

Jarman confirmed that the NHS is plagued by a “blame culture”. Grieving families, on the other hand, want to ensure that the mistakes made by a doctor or nurse will not happen again.

Doctors and nurses are concerned that they could get sued or fired if they try to undo the mistakes. Jarman recommends turning the blame culture at NHS into a “learning culture.”

The Death Toll Could Be Higher

The investigation found that the families of patients and whistleblowers were dismissed whenever they tried to point out the malpractice on the wards supervised by Dr. Jane Barton. Investigators believe 200 more patients died at Gosport from 1989 to 2000, but the missing records make it difficult to establish the truth.

The report also found that several nurses first complained about the errors three decades ago, but they were ignored by their supervisors. Investigators found a total “disregard for human life” at the hospital.

Families and other patients were shocked by the findings.

It’s just disgusting, absolutely horrifying that something like that could have happened to so many people,