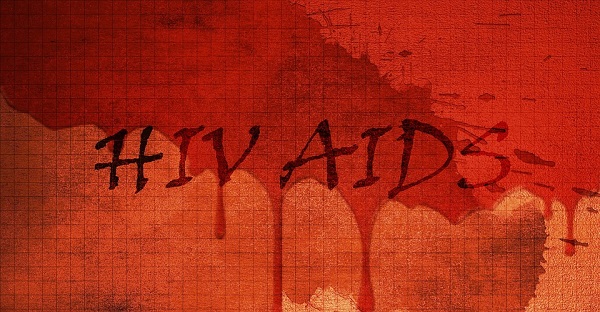 The aggressor pressured people into having unprotected sex, although he was HIV positive

A gay hairdresser from UK has been accused by his partners for deliberately infecting them with HIV, after he forced them to engage in sexual intercourse with them. One of his partners sought legal action against the hairdresser, and showed the court the disturbing text messages he had received from the sick man.

The aggressor sent disquieting texts to his victims

The court found out Daryll Rowe, a gay hairdresser from Brighton, UK, used to meet his sexual partners on Grindr, a dating app for gay men. However, one of the men he met on this app declared of feeling betrayed and harassed by Rowe. The man might be infected with HIV but, even so, he insisted on having unprotected sex.

The victim recorded a video testimony for the Lewes Crown Court, where he narrated all that had happened between him and Rowe. Everything looked fine at the beginning, and the victim thought he might even start a relationship with the hairdresser. However, one day, he received a disturbing text message from him, reading “I have HIV LOL”.

The man admitted having had several sexual encounters with Rowe, and all of them were unprotected. Although the victim often felt uncomfortable with the situation and wanted everything to stop, the hairdresser pressured him into continuing, so he felt obliged to accept his sexual advances.

This man wasn’t the only victim of the HIV culprit. An American man also admitted that he had an affair with Rowe, and revealed some more disquieting details about him. Rowe forced the man to have unprotected sex, even though he asked him to use a condom. Later, the aggressor texted the man saying he had ripped the condom, after which the victim received an HIV positive diagnose.

During these affairs, four men were infected with the virus, even though Rowe strongly denies it. He has also been accused of trying to get six other men infected, but without success. The trial is still in progress, and the investigations continue.
Image Source: Pixabay