You are here: Home / Health / Normalizing Plus Size Could Fuel Obesity Crisis (Study) 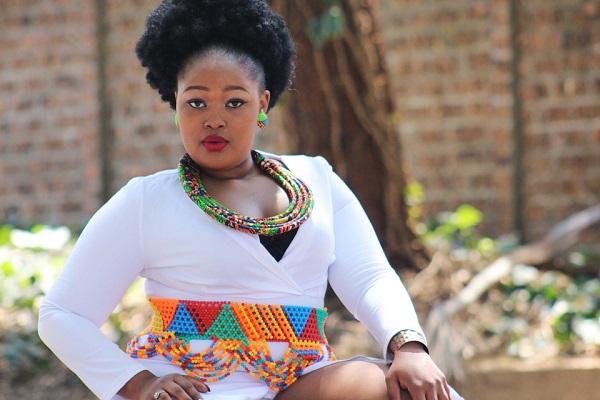 Recent research suggests that normalizing plus size could make more people underestimate their problems with weight. As a result, more people will no longer seek to ditch the extra pounds.

The study appeared in the journal Obesity.

Over the last year, the body positive movement has gained steam. Proponents want for obese people to feel good about their looks, take a stand against fat-shaming, and boost their self-esteem.

Plus size models have been promoting obesity as an alternative look. For instance, model Ashley Graham’s swimwear photos have encouraged overweight women worldwide to embrace their extra weight.

However, the movement has been negatively impacting more and more people’s waistlines.

Seeing the huge potential of the fuller-sized fashion market, retailers may have contributed to the normalization of being overweight and obese,

The latest study also found that poor and uneducated people are more likely to accept overweight bodies as normal. Because the body positive movement is so appealing to these people, lower income people are more exposed to these types of marketing techniques than high-earners.

What’s more, because healthy foods are not accessible to poor people, exposing them to trends like the body positive movement could harm them in the long run and fuel the obesity crisis.
Image Source: MaxPixel