You are here: Home / World / Kenyans Facing Poor Nutrition as Supermarket Shopping Is on the Rise 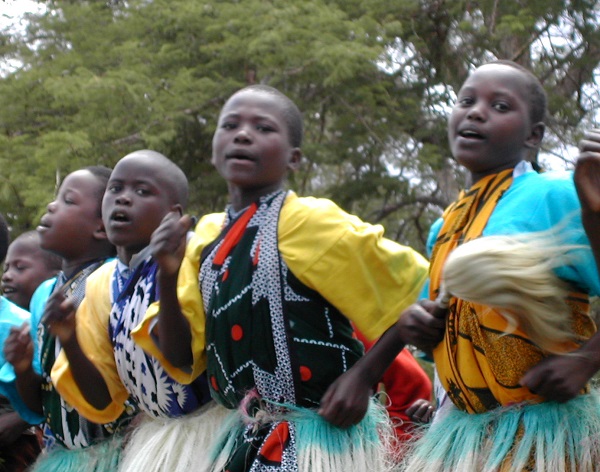 Africa’s middle class is booming, but a higher standard of life does not necessarily mean only good news. As supermarket shopping is on the rise in many parts of the continent, so are poor-nutrition rates.

More and more Kenyans, for instance, are steering clear of farmer’s markets as they would rather consume ready-made meals and processed foods. In the long term, the trend could prove costly, as obesity rates are climbing in Africa.

A new study shows that the more processed foods Kenyans in urban areas eat, the more likely for them to become obese is. Researchers at International Food Policy Research Institute found that supermarket shopping in Kenya is tied to “significant increases” in the urban population’s BMI.

Other African countries as facing a similar problem, with many Africans becoming overweight and obese.

The latest study was based on data on people residing in three towns in Kenya. The participants were tracked for three years, from 2012 to 2015. In those towns, 10% of groceries were bought at local supermarkets.

Study authors noticed a change in the nutrition and diet choices of Kenyans that are shopping at supermarkets. The study revealed an uptick in obesity rates in the communities affected by the so-called “nutrition transition.” But obesity is not the only health risk for supermarket shopping. Kenyans are facing a higher risk of diabetes, heart disease, and high blood pressure, as well.

Researchers haven’t found a link, though, between supermarket shopping and higher calorie intake. The shift was only tied to a major change in dietary composition. In other words, locals tend to consume fewer unprocessed foods as their intake of soda, dairy, snacks, and processed meat is on the rise.
Image Source: Wikimedia