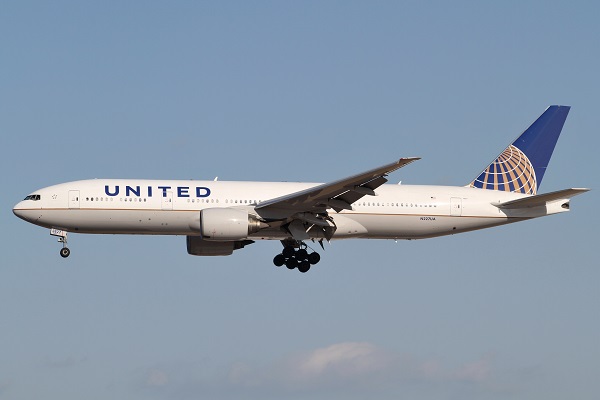 On Tuesday night, a United Airlines passenger died on a flight bound for Boston. Officials said that a “medical issue” caused the man’s death but they wouldn’t offer more details.

“The aircraft was met on the runway by Metropolitan Washington Airports Authority medics and one passenger was found deceased,”

a spokesperson for the Dulles airport wrote in an e-mail.

Travelers were asked to board another airplane at around 3:00 a.m. They safely arrived in Boston.

The FBI launched an investigation into the death as the law requires for such deaths.

Passenger Could Not Be Saved

Sources said that the crew used an AED defibrillator on the passenger and all other available medical tools. Several other passengers offered medical assistance, but the passenger could not be saved. A United Airlines spokesman expressed “sincere condolences” to the grieving family.

The United Airlines has been on the news multiple times since the start of the year. In March, the carrier made international headlines, after a French bulldog died of suffocation in an overhead compartment.

The owners of the dog said that a flight attendant had told them to place the animal in the overhead bin. However, small-nosed dog breeds are at high risk of dying in such poorly ventilated spaces. This is one of the reasons small dogs are reported dead on flights.

In the March incident, the French bulldog’s owner reached a settlement with the United Airlines for an undisclosed sum of money. Meanwhile, United promised to revamp its animal transport policy and collaborate with animal advocacy group  American Humane to improve the safety of onboard animals.
Image Source: Wikimedia