You are here: Home / Health / Opioid Overdose Deaths Are Increasing in Massachusetts 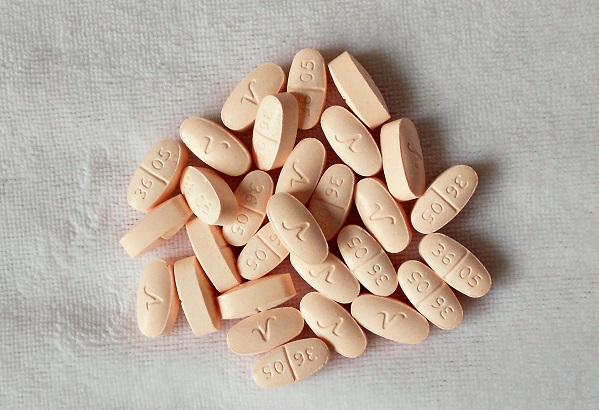 A new report reveals an increased number of opioid overdose deaths in Massachusetts.

The United States is currently facing a dire opioid epidemic, which despite its many casualties it has not gotten the attention it deserves, as politicians continue to focus on combating illegal drugs. A new report from the Department of Public Health revealed that the opioid overdose deaths in Massachusetts continue to rise for the sixth consecutive year.

The report, which was released last Friday, shows that there have been 1,465 confirmed opioid overdose deaths in 2016 alone. The report also mentions that between 469 and 562 deaths are suspected to be caused by overdose from opioids, but are still waiting for the final confirmation. If this trend continues, the number of deaths could soon reach the 2,000 mark in the coming years, despite the renewed efforts of state officials to combat the current epidemic.

The Department of Health estimates that 2016 saw a 13 to 24 percent increase in deaths from the 1,579 confirmed and 154 suspected opioid deaths that were documented in 2015. Overall, the annual number of overdoses resulting in deaths has almost tripled over just a five-year period.

One of the most interesting aspects of the recent report is that 2016 saw a decrease in heroin-related deaths, which was offset by a major increase in overdose deaths related to fentanyl, which is a powerful synthetic opioid. Toxicology screenings revealed that the drug was present in 75 percent of all fatality cases.

Charlie Baker, the Republican Governor of Massachusetts, acknowledged the dire situation and promised that this administration will continue to combat the epidemic by adding new treatment options for opioid addicts while supporting law enforcement efforts to arrest and convict drug traffickers in the state.

In this regard, the governor signed a new law meant to fight the opioid epidemic. The law is one of most comprehensive ones in the US regarding the opioid crisis. It includes a new seven-day limit purchase on prescriptions for opioid drugs like the various painkillers available on the market.  Opioid addiction also leads many people who develop an addiction to heroin, which is cheaper and more easily available.

The report shows that opioid prescriptions saw a 15 percent drop in 2016 compared to 2015. The states has increased funding of addiction prevention efforts by 50 percent.