You are here: Home / Health / WHO Scraps Transgenderism from List of Mental Illnesses 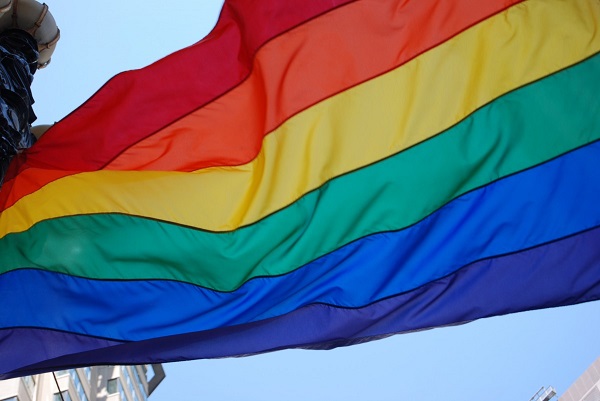 Earlier this week, the World Health Organization (WHO) decided to no longer consider transgenderism or gender dysphoria a mental health issue. The agency reclassified the mental disorder as “gender incongruence”.

As a result, gender dysphoria, a condition that makes the patient believe that he or she was born in the wrong body, will be scrapped from the WHO’s International Classification of Diseases (ICD) as a mental health disease.

The WHO explained that it has evidence that the condition is not a “mental disorder,” so keeping the old classification would just further cause stigma for transgender people.

Trans advocates praised the decision to recode the mental health issue as a “sexual health” condition because transgender people will be no longer considered mentally ill by medics, But they will still be allowed to tap public funds for their condition.

Gay Star News praised WHOs decision for being “huge.” The group is content that the WHO stepped in and sent a message that transgenderism is “part of human diversity.”

The American Psychiatric Association underlined that people affected by gender dysphoria have a permanent conflict between who they are biologically and the way they feel and think of themselves.

Even though the WHO no longer considers the condition a disease, patients will still have access to free cross-sex hormones, counseling, and gender reassignment surgery in some parts of the world. But not all doctors agree with the change.

Departing from reality has consequences even for transgender activists with the initials MD or PhD after their names,

noted Dr. Michelle Cretella of the American College of Pediatricians.

Dr. Cretella thinks that, in the light of the new classification, taking cross-sex hormones and undergoing surgeries to look like the other sex, including the removal of fully functional body parts, should be considered cosmetic interventions that are not funded by governments.
Image Source: PxHere