You are here: Home / World / Man Gets Live Dover Sole Stuck in His Throat During Fishing 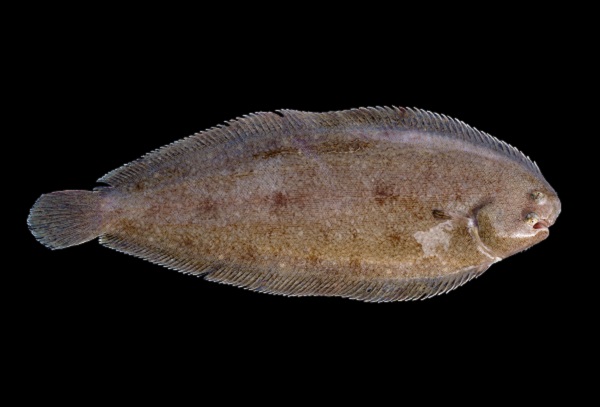 A recent fishing misfortune showed us why marine animals aren’t something we should play with. After trying to make a joke involving a fish, a 28-year-old man from Great Britain came incredibly close to dying. He placed the dover sole he had just fished from the water right over his mouth, but the fish escaped from the hook and jumped right in the man’s throat.

The man was just trying to make a joke

On October 5th, the man went fishing with his friends in Boscombe pier, Dorset, UK. He managed to catch a dover sole which measured 14 cm, so he felt the need to brag about his catch. Therefore, he thought it was a good idea to make a joke and place the fish over his mouth.

However, since the animal was quite big, it managed to set itself free. As it was lying over the man’s mouth, the quickest way to escape seemed to have been down the fisherman’s throat, so it rushed to jump in the man’s mouth. Therefore, the fishing trip took an unexpected turn, as the man soon collapsed and ceased breathing.

The fish had blocked the man’s airway, he was no longer able to breathe, so he quickly went into cardiac arrest. His friends called an ambulance but, while it got there, they performed CPR on the man, following the instructions of the emergency operator. They did very well so, when the paramedics arrived, were quickly able to regain the man’s pulse.

When they heard a fish was blocking the man’s airway, they realized they might not make it in time to the hospital. Therefore, they had to take the live dover sole out of the man’s throat, by using a laryngoscope and, later, a forceps to extract the creature. After several attempts, they finally got the entire fish out, without leaving any broken pieces in. Fortunately, the man recovered completely, and suffered no serious effect after being in cardiac arrest.
Image Source: Wikimedia Commons