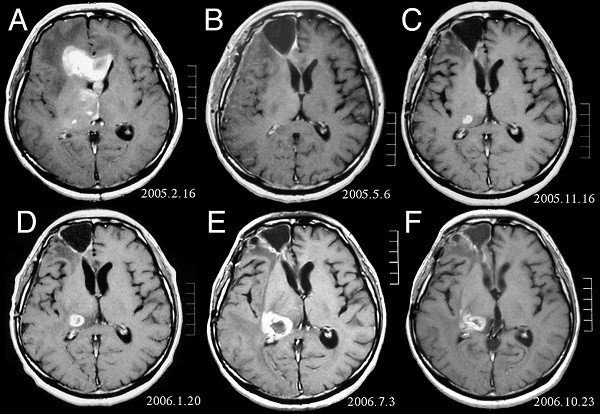 Before the polio vaccine was invented, poliovirus killed people in droves or left them impaired for life. A new study, though, shows that the once-dread virus could help treat brain cancer patients.

Scientists found that patients diagnosed with glioblastoma, a deadly form of brain cancer, could significantly prolong their life if they take a genetically edited form of poliovirus.

Nevertheless, the new poliovirus therapy needs further tweaking. No one can guarantee at the moment that it is 100% effective. Scientists called for more research into the issue. Also, some patients in the trial did not respond well to the new approach.

Study authors, though, are confident that the new findings are promising. They now want to test the therapy on more patients and conduct more research to make it more effective.

Dr. Bigner explained that we are in desperate need of new approaches when it comes to the deadly brain cancer. Researchers are “encouraged” by the increased survival rates noticed in the early phase of the trial.

The study results were unveiled this week at the International Conference on Brain Tumor Research and Therapy. They also appeared Tuesday in  The New England Journal of Medicine.

Glioblastoma is an extremely aggressive form of brain cancer but it also the most common type of this disease. Most patients do not survive past the 20 month-mark after the initial diagnosis. Patients who were cured but cancer came back have a survival rate of maximum 12 months.
Image Source: Wikimedia