You are here: Home / Entertainment / It Director Wants to Direct a Pet Sematary Adaptation 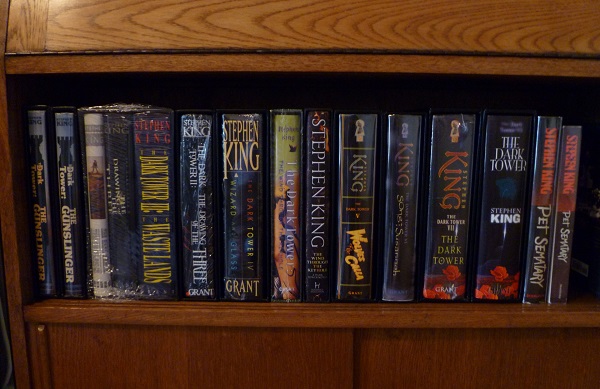 The It director wants to make a reboot of another Stephen King classic, Pet Sematary

Over the past few weeks, Stephen King’s top movie adaptation It occupied the first place in the box office. This is a huge achievement for a horror movie, and its director thinks it can be done again. Andy Muschietti would like to direct another adaptation of the writer’s works, and believes it might obtain the same success.

It director wants to a Pet Sematary remake

Andy Muschietti is a 44-year-old director who managed to bring It at the top of the box office. However, he’s not planning to stop here with Stephen King movie adaptations. The director is a big fan of his works, and expressed plenty of interest in turning Pet Sematary into a movie.

Muschietti is a huge fan of the book, and declared he would remain so until his death. Therefore, turning it into a movie would mean the fulfillment of a lifelong dream of his. In fact, this will come to the excitement of many Stephen King fans, who found the latest It as an improvement from previous versions.

The novel tells the story of a supernatural Indian burial ground, where the dead could come back to life. It was first published in 1983, and received its first movie adaptation in 1989. However, remakes are typical at Hollywood, and they usually bring new perspectives on the old stories.

Muschietti is not the only one who is excited about a Pet Sematary remake. The co-producer of It, who is at the same time the director’s sister, Barbara Muschietti, is another supporter of this idea, and their dream might become a reality. Paramount is the owner of the film rights, but Warner Bros. can still get a chance to do it. If they come up with a good script, they might actually get a deal for a Pet Sematary movie.
Image Source: Public Domain Pictures