You are here: Home / Entertainment / Paramount Is Not Too Happy About Abrams’ Recruitment in the Next Star Wars 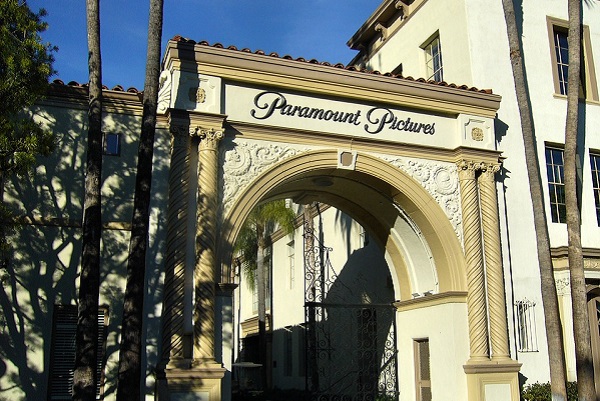 The announcement that JJ Abrams is going to return as director for Star Wars Episode IX came as great news for some, while others didn’t regard it as a good thing. Among those who are upset about it is Paramount, which currently has a deal with Abrams for some big movies. However, another Star Wars will keep him much too busy, so the future doesn’t look too bright for the film studio.

Paramount has been through a tough year

2017 wasn’t the best year for Paramount. After the incredibly poor box office performance of The Last Knight, the new Transformers movie, the studio had to deal with ticking bombs, such as Mother!. The latter movie, as much as the producers tried to promote it as fun, sparked many critiques, and managed to have the audience speak about it, but not really in a good way.

Now, Paramount received another blow. JJ Abrams still has a deal with the studio, implying that he has to direct top movies for it. However, he hasn’t released anything since 2013, when Star Trek: Into Darkness was out. Now, Abrams signed for the new Star Wars movie, meaning he won’t have too much time for anything else.

There’s nothing the studio can do

Abrams’ deal with Paramount expires next year, so the studio is understandably really upset for not getting any top movie produced by then. However, there’s not much it can do. Protesting about the situation would get the entire Star Wars franchise against it, together with Disney and, most probably, Abrams himself.

This is not at its advantage, so Paramount has one thing left to do – nothing. Although it sounds a bit too drastic, the only favorable situation for the studio is to wait until the last Star Wars is ready, renew the deal with Abrams, and hope for some other movies in the future.
Image Source: Pixabay