You are here: Home / Entertainment / Game OF Thrones Eastwatch And The Results Of A Major Battle 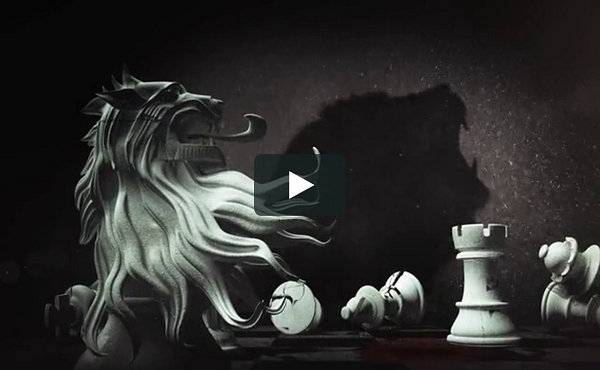 Game of Thrones Eastwatch came with new surprises in what is an already packed season.

Coming on the heels of last week’s major battle, the latest episode of Game of Thrones, Eastwatch, was fully loaded with revelations, character returns, tense meetings and brusque decisions. Major Spoilers ahead.

The Kingslayer, Jamie Lannister survived his watery plunge and capture, thanks to the trusty Bronn. However, this latter shouldn’t expect any thanks from Jamie as he was more concerned at being drowned by the Ser than by being roasted alive by a dragon. That nonetheless did not stop Bronn from underlining some very on point things.

Meanwhile, Daenerys is politely asking the captured Lannister soldiers to (you guessed it) “bend the knee”. Some refuse at first, but Dany convinces them with some help from Drogon while also seemingly putting an end to another house in the Seven Kingdoms.

Back to King’s Landing in no time, Jaime implores Cersei to back down, reminding her the damage brought on by a dragon is nothing compared to what three can do.

After reaching Dragonstone, Drogon allows Jon’s to touch him. This raises several questions, perhaps even some in Daenerys’s mind, but the arrival of Jorah Mormont puts a stop to them, at least for now.

Bran (or whoever he is now) sends ravens out informing the rest of Westeros about the Night King after sending crows over the Wall. Of course, this isn’t readily believed, particularly in the Citadel. Here, Sam makes a desperate attempt to convince the maesters to use their influence and fight against the incoming walking dead.

Later, an annoyed Sam ignores Gilly as she is reading aloud that: “Says here the High Septon annulled Prince ‘Ragger’s’ marriage and married him to someone else.”

That’s right folks, Jon Snow is not only a Stark/Targaryen, he’s also a legitimate son. While this helped put an end to some questions, it raised even more in its wake. For example, when and from whom is Jon going to find out about his ancestry. Will it be from Bran, his all seeing brother that he now knows to be alive? Or perhaps from Tarly, once he’ll start listening to Gilly more attentively.

In another tense war meeting, Jon and Daenerys settle on a more than dangerous, possibly even a quite stupid plan to convince their enemy that an even bigger one is out there. This then leads to a tense meeting between the Lannister brothers, facilitated by Bronn. Later we see Jaime having another talk with Cersei, one in which she drops a bomb on him and once again firmly brings him back to her side, possibly at a great cost.

In Game of Thrones Eastwatch, Davos finds Gendry, who has apparently stopped rowing and is in the Fleabottom. He barely needs any convincing to leave; he’s been waiting for this and is coming prepared.

At Eastwatch, Jon gathers his team for the White Walker expedition: Gendry, Jorah, Tormund, the Hound, Beric, and Thoros.

It’s quite a motley crew, but as Jon intones, “we’re all on the same side, we’re all breathing.” The castle gate goes up and the group heads out.

There are only two Game of Thrones episodes left in the season, and with all of these revelations from “Eastwatch”, they are sure to be jam-packed and full of action and deceit. Things are not looking good at Winterfell either, as Littlefinger is trying to pull one over the Stark sisters.