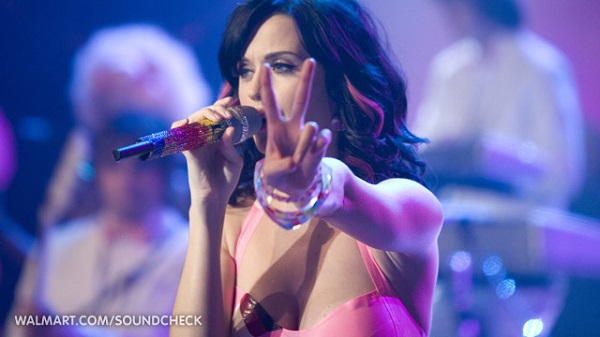 Singer Katy Perry and top model Gigi Hadid have been banned from entering China indefinitely over a string of controversies that have apparently irked the Chinese government.

The two models learned they are no longer welcome in the communist country when they applied for a visa in hopes to take part in this year’s Victoria’s Secret Fashion Show, which will be held in Shanghai.

Perry’s reps said she was denied entry into the country even though she had been initially assured that she would be granted access. The reason for the ban is a controversial incident dating back to 2015, when Perry wore a dress adorned with sunflowers during a show in the capital of Taiwan, Taipei.

China was outraged by the outfit because the sunflower was picked as a symbol by a group of anti-China activists a year prior. During the gig, the singer also waved the flag of Taiwan, a nation that has been battling diplomatically China in a bid for independence.

One person familiar with the matter noted that Perry’s visa was “yanked” by Chinese officials ahead of the Victory Secret show in Shanghai. The source explained that every artist that wants to enter China is checked by Chinese authorities to see if they had done something that offends the country.

Chinese officials reportedly sifted through the singer’s social media and the media reports about her just like they did with the Maroon 5 band, which was banned for wishing Dalai Lama happy birthday via social media.

The two models were likely banned for a series of social media controversies over the years. For instance, Hadid who agreed to appear on the show in August was denied entry for a February Instagram post in which she mocks Buddha by squinting her eyes. Chinese users called her model and the post was taken down.
Image Source: Wikimedia