You are here: Home / Entertainment / The Actor Playing Bran Stark Talks About the Connection Between His Character and the Night King 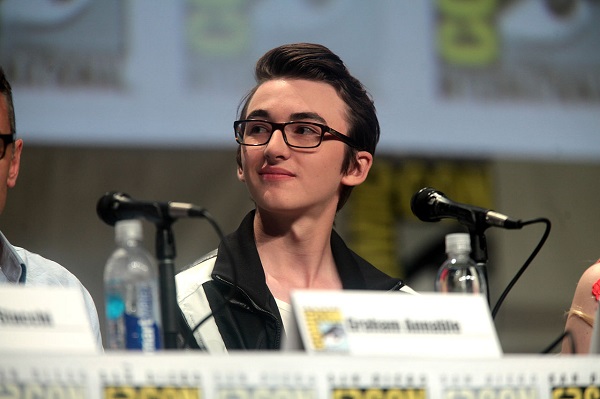 Isaac Hempstead-Wright denies that Bran Stark is the Night King

These days, the internet has been overwhelmed by dozens of Game of Thrones theories. The most controversial one was probably that about Bran Stark being the Night King. Then, you shall be relieved to find out the actor who is playing Bran denied this theory – or should you? Actors can lie, of course, as we have already gotten used to, but his explanation seems convincing enough.

Is Bran Stark the Night King?

Isaac Hempstead Wright felt the need to clarify there can’t be any connection between Bran Stark and the Night King. Both of them are powerful, indeed, and both of them come from Westeros’ ancient past. However, one of them uses his power only for good, while the other is compared by Wright with Frankenstein’s monster.

The Night King is, indeed, the creation of the Children of the Forest. However, this creation had degenerated, and turned into a creature of pure evil, which is driven only by violence and bloodshed. On the other hand, Bran Stark is the complete opposite of that.

We cannot tell for sure until Season 8 is here

Therefore, it would make more sense for these two characters to be the archetypal embodiments of good and evil, the ancient opposites which have always existed, since the beginning of time. One of them is fighting for the destruction of Westeros, while the other one does everything to save it.

This would be a story which will make more sense, and will spare us the despair we would feel if we found out there was a connection between Bran Stark and the Night King. In fact, the show might need a lot of time warping to happen for the connection to be true, and there aren’t many episodes left.

However, we cannot know for sure until we see it. Game of Thrones actors have a long history of lying to their fans, and many of them have admitted to enjoying it. Also, Wright mentioned he didn’t see any script for the upcoming season, so nothing is sure until the episodes are here.
Image Source: Wikimedia Commons