You are here: Home / Entertainment / Prince Harry’s Fiancé Shutting Down Social Media Accounts Ahead of Wedding 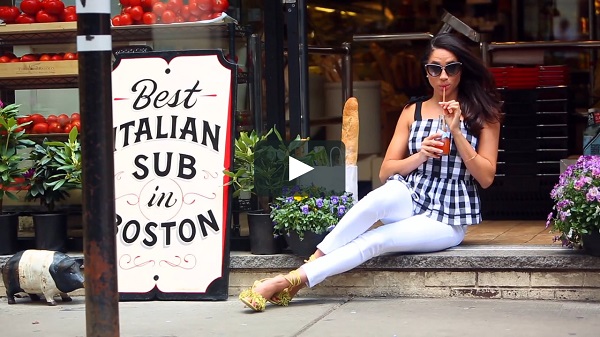 Prince Harry’s fiancé Meghan Markle has shut down all her social media accounts including her Instagram four months before her royal wedding. One person familiar with the matter said she decided to close the accounts because she hadn’t used them for some time.

Markle once had a blog and was very active on social media. But after her engagement to Prince Harry, she scaled back her online actions.

On Instagram, the American actress posted images of her food choices, travels, dogs, and home. She was also very active on Twitter, promoting her charitable work and activism.

She’s the owner of the blog The Tig which was closed in April.

Fans can stay updated on the official royal engagements via the social media accounts of the royal family. Those official accounts are run by the Buckingham Palace, the Clarence House, and the Kensington Palace.

The accounts include Instagram, Twitter, and Facebook. They are constantly updated with new details of incoming royal events and tours, images and footage, and the royal family’s interests and charitable works.

You can see Prince William and Princess Kate’s engagement photos on the Kensington Palace’s social media account. There are also pictures of their two children, Princess Charlotte and Prince George.

The Palace announced that after the engagement, Markle would no longer continue her charitable endeavor as UN advocate or World Vision activist. Instead, she would focus more on the charity work of the Royal Foundation, a charity founded by the Duke and Duchess of Cambridge.

Markle is reportedly working on obtaining U.K. citizenship, but the process may take several years to complete. She has also left the TV show “Suits” ahead of her engagement announcement. So, she moved from Toronto where the show was filmed to London to stay by Harry’s side.
Image Source: Vimeo