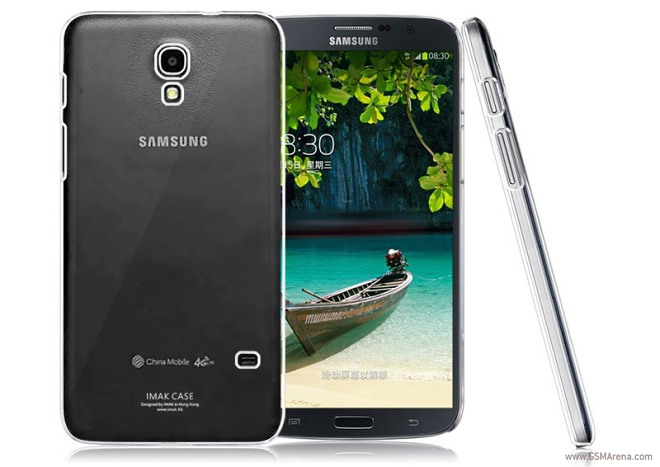 The new Samsung Galaxy Mega 2 will be available at AT&T starting with October 24. The latest Samsung phablet is already on the market in East Asia, but the South Korea producer just brought it to the U.S.

The first Mega model was released during the summer of 2013. The first Mega had one gigantic 6.3 inches display. That is the ‘mega’ part of the smartphone. Hardware specs were less impressive and Mega 2 continues the trend.

Mega 2 comes with an exactly 6 inches display, a bit smaller than its predecessor. The resolution is barely acceptable for most users. Having an HD resolution on a 6 inches display means that you will enjoy just 245 pixels per inch. Flagship smartphones now come with PPI higher than 400, but Mega 2 does not claim to be more than it is.

However, the phablet is powered by a 1.5 Ghz quad core Exynos processor that should do the job honorably. The combination with 1.5 GB of RAM should provide a seamless experience, unless you want to test the device’s limits.

The battery only holds 2,800 mAh, but considering the low PPI, it could actually be sufficient for at least one day of regular usage. An 8 MP back camera should provide decent images, while the 2.1 MP selfie camera will easily capture your smile. Mega 2 runs Android 4.4.3 KitKat, but we wonder if it will receive the latest Android version released just a couple of days ago, Android 5.0 Lollipop.

The phablet is not equipped with a pen, a feature reserved for the Note series. But if you are into faux leather, you’ll be glad to hear that Mega 2 borrowed the back design present on Note 3.

You would think that because Mega 2 does not offer a staggering performance, lacks a brilliant screen and enjoys an average design, it should be cheap. Off-contract, the phablet costs $480. If you sign a two-year contract, the price drops to $150. The Next 18 plan will cost you $19.80, while Next 12 will raise the monthly bill up to $23.75.

In the end, Mega 2 offers decent mid-range performance and a huge display. The 6-inches screen will be the main asset as some people are really into huge screens. If you’re not one of them, other smartphones like Nexus 5 or OnePlus One deliver a much better performance for a lower price.