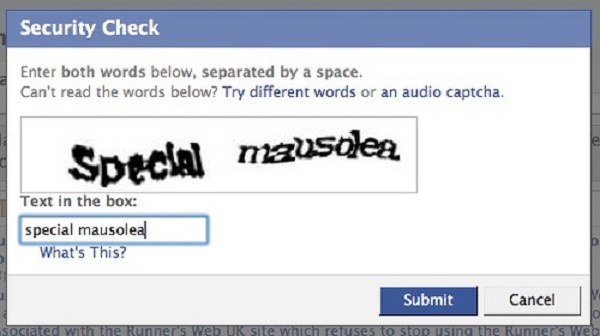 Researchers created an AI which could pass a Captcha test

Artificial intelligence gets smarter every day, and they will soon be able to reach a new landmark in technology. These mechanisms have managed to learn an overwhelming amount of information so far, and they might soon be able to pass as humans. A recent study revealed how an AI-powered system managed to fool several Captcha tests, which are meant to keep bots away from using websites.

A team of researchers from the AI firm Vicarious declared that one of their systems got incredibly close to the intelligence of the human brain. After designing it from a model of the human brain, this AI mechanism managed to pass Captcha tests.

The name of the tests is an acronym which stands for Completely Automated Public Turing test to tell Computers from Humans Apart. Such a system has been around for 20 years, and is meant to know when a human is trying to visit a website.

The test consists of images displaying an ambiguous series of letters and numbers, which are supposed to be recognized only by humans. The illustrations are sometimes hard to decipher during the first try, so even humans score an accuracy of 87 percent. However, the AI machine scored an accuracy of 67 percent.

To train the system to solve the Captcha tests, researchers used quite few input, so it was shown no more than five instances where the characters in the image are successfully recognized. This means that AIs have reached a huge capability of learning, and have become a lot more similar to human minds.

The experiment showed the progress achieved by such systems, and offers new ideas on how to train similar mechanism to recognize characters on their own. Also, it should work as a warning for website creators to improve their Captcha system, and make sure they cannot be fooled by machines.

All the findings have been collected in a study published in the journal Science.
Image Source: Flickr