You are here: Home / Archives for samsung galaxy mega 2 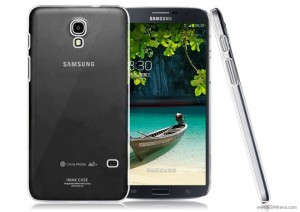 The new Samsung Galaxy Mega 2 will be available at AT&T starting with October 24. The latest Samsung phablet is already on the market in East Asia, but the South Korea producer just brought it to the U.S. The first Mega model was released during the summer of 2013. The first Mega had one gigantic 6.3 inches display. That is the ‘mega’ part of the smartphone. Hardware specs were less … END_OF_DOCUMENT_TOKEN_TO_BE_REPLACED