You are here: Home / Technology / Microsoft Hides Clever Easter Egg Inside the Xbox One X Console 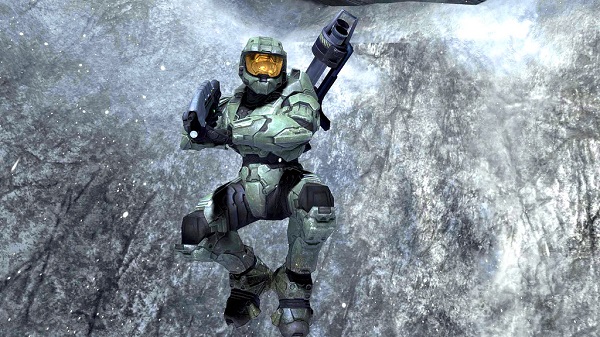 There’s less than a month left until the release of the most powerful gaming console of all time, Xbox One X. To get gamers ready for the big day, Unocero, a Spanish YouTube channel, revealed one of the Easter eggs Microsoft has prepared for all Xbox fans. The Easter egg is hidden in the console’s hardware, and is a clever surprise designed only for the most gifted eyes to see.

Microsoft must have thought this small detail should remain uncovered for a long period of time, since the surprise is not really there to see. However, the Spanish YouTubers got to detach each internal piece of the console. When they reach the circuit boards, they discovered one of the most clever Easter eggs Microsoft has ever provided.

Right there on one of the circuit boards, there lay engraved a small Master Chief while riding a scorpion. Of course, this sparked a boom of enthusiasm from fans, since it is a direct reference to Xbox One X’s code name, Project Scorpio. Also, the great news is the fact that this surprise is offered to everyone.

Microsoft respected the tradition of including Easter eggs in each console

It seems each Xbox One X console produced will feature the scorpion-riding Master Chief on the circuit board. Microsoft decided to mass-produce the engraving of the symbol, so every gamer which purchases the new console will have it. However, it will lay hidden, and fans are advised not to detach any piece of the Xbox on their own.

This is not the first time when Microsoft includes such Easter eggs on its consoles. The Xbox One S also contains an engraving of Master Chief, but without any companion. Also, the words “Hello from Seattle” lie written on the inside of each battery compartment of each controller.