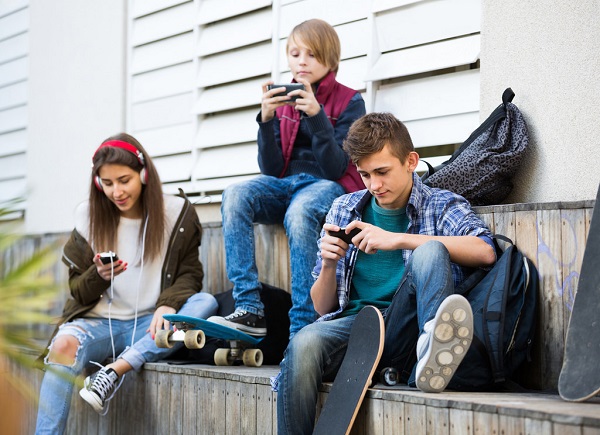 Facebook continues buying apps and services which have had some impact on the community. The latest acquisition is tbh, an app which lets teenagers make polls and send anonymous compliments to their friends and acquaintances. There’s no need to mention that kids are big fans of it, so Facebook decided to keep the platform running.

Tbh is incredibly popular among teenagers

Tbh is the internet acronym for “to be honest”, and brags to be the only app where users can remain anonymous but still send positive vibes to each other. The target audience includes teens older than 13, and gives them the chance to create polls regarding themselves or their friends. The answers are anonymous, so they can express some opinions they might be too ashamed or timid to share with the public.

Through this latest acquisition, Facebook wants to strengthen community relations together with tbh. This way, people can escape malice and be brought together by some innocent and beautiful comments. Facebook has been impressed by tbh’s motives, so they decided to join in their efforts to make the world a better place.

Facebook gains more allies in its fight against Snapchat

The huge social media platform says it aims to help tbh in their nice initiative by providing it with a lot more resources. Regarding the monetary deals, none of the companies revealed anything, so we cannot say what was the price Facebook paid.

Facebook continues strengthening its arsenal against Snapchat and, this time, it added one of the most popular apps among teenagers. Even if it wasn’t available in all US states, it recorded over 5 million downloads over the past few weeks. Also, it reached the top of the free app list on Apple’s App Store last month.

Although the tbh founders will move to Facebook’s headquarters in Silicon Valley, the app will remain independent in the app stores, and will work separately from its mother company.
Image Source: Flickr