You are here: Home / Technology / Hundreds of Chinese Players Get Banned from Playing Overwatch 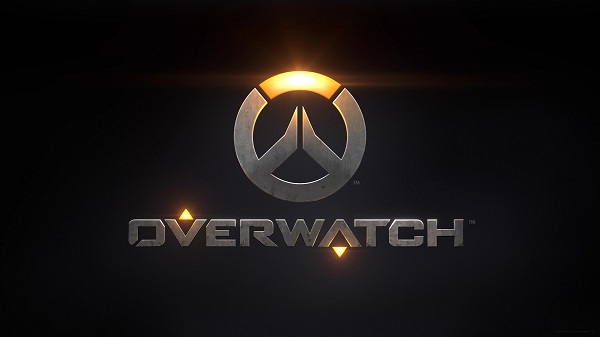 Starting September, Jeff Kaplan, the director of Overwatch, warned unlawful players they were going to receive bans if they didn’t stick to the rules, and bothered the gaming experience of the others. Since the launch of the game, 480,000 players were banned and, recently, a few hundred others joined them, after exhibiting bad behavior during the game.

Dot Esports has recently released a report documenting this new storm of bans which took over Overwatch. All these banished accounts seem to be coming from China, and they have already been mentioned on the forums of the main gaming company, Blizzard. When asked about the reason for the rash treatment, the officials stated trolling and griefing.

These behaviors are quite widespread, you may say, but Overwatch takes the players’ experiences very seriously. They want everybody to have fun without being disturbed by events which might seem harmless, so anyone who doesn’t follow the rules of the game will be banned.

The unlawful players disturb the experience of the others

Kaplan stumbled upon a player who said was treated unfairly by Blizzard, but 2,247 other players had issued complaints against him. Therefore, Kaplan decided to enforce Blizzard proposal regarding bans. If one player has been banned three times, he or she will never be able to play the game ever again in Competitive Play. However, they can still play the regular mode of the game.

Kaplan and the Overwatch team have observed how the bad behavior of players makes other good players abandon the game. This is precisely what they want to avoid, so they’ve decided to make the gaming experience as enjoyable as possible for everyone. Many of the banned Chinese players didn’t disturb the gameplay, but wanted to troll instead. Even so, Blizzard thought they should be kicked out.
Image Source: Wikimedia Commons