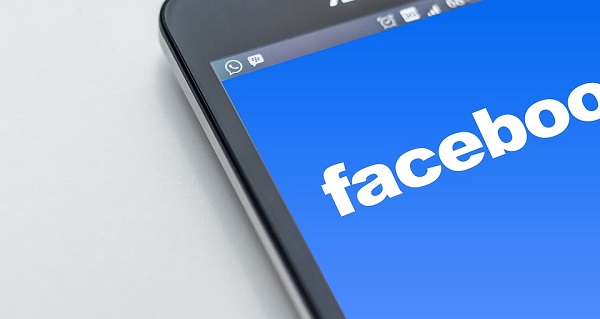 Facebook is currently testing a new feature which caused a lot of panic and hysteria among publishers and businesses. This new feature makes it harder for people to see news stories coming from official pages, unless they pay for their posts to appear higher in the News Feed. At the moment, this is only an experiment, and is rolled out only in a few countries.

This new feature which is currently under testing is called Explore. This is an entirely separate feed, which displays a selection of posts and stories which might fit your interests. At the same time, the regular News Feed remains filled with your friends’ posts, as well as with the stories shared by the pages you have liked.

So far, nothing sounds so worrying. However, in several countries, including Cambodia, Slovakia, Sri Lanka, Bolivia, Guatemala, and Serbia, Facebook took the things to a whole new level. The users from these countries could see only sponsored and friends’ posts on their regular News Feed. Therefore, all pages who wanted their posts to reach people had to pay for it.

This has had a huge impact on businesses and publishers. Filip Struharik, a journalist from Slovakia, documented this phenomenon, and discovered how popular publishers now had significantly less interactions with their fans. Of course, this had a huge negative impact on their activity.

The truth is that publishers, organizations, and businesses have grown a little too dependent on Facebook. If their posts get removed from News Feed, they see no other efficient ways to reach their target audience, which can be a serious blow for them.

Journalists and publishers have started worrying that Facebook doesn’t actually care about them. Since its primary source of income are ads, then it doesn’t seem odd for it to charge pages to publish their posts in the News Feed. When asked about it, Facebook responded in its typical manner, saying this was only a fun test. However, publishers remain skeptical and afraid.
Image Source: Pixabay