You are here: Home / Technology / Samsung Equipping Its Smartphones with Active FM Chips 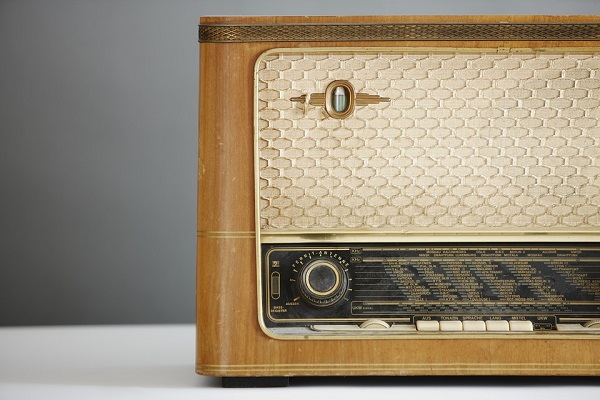 In the wake of Apple’s FM radio chip scandal following the unfortunate series of natural disasters hitting the U.S. in the late 2017, Samsung decided to equip its new smartphones with active FM chips.

The technology will keep users in touch with local radio stations when mobile networks are knocked down. The South Korean tech giant has reportedly joined forces with NextRadio to bring the radio chips to the newest smartphone models in North America.

The company said that it will not change the handsets’ hardware as the FM chips are already there, yet very few companies that produce smartphones activate them. NextRadio is an app that can run on devices with an active FM chip. LG, HTC, and Motorola currently offer functioning radio chips.

The app enables users to listen to broadcasts from local stations even when the mobile network is out of reach. The app is also draining less battery power and mobile data than regular radio apps.

Experts explained that an active FM chip can literally save lives in case of a natural disaster like a hurricane or war. In such situations, vital information is usually being transmitted through radio.

If the Internet is down, having a way of connecting to a local radio station can save your life as you can learn vital info about shelters, weather forecast, and available water and food resources.

Apple was widely criticized because it did not activate the radio chips during the devastating tropical storms affecting the U.S. last year. When the FCC stepped in and asked the tech company to activate the chips, the iPhone maker replied that there is no such chip in its iPhone 7 and iPhone 8 models.

According to the FCC, just 44 percent of smartphones retailing in the U.S. have an active radio chip, while in states like Mexico that number stands at 80 percent.
Image Source: Pixabay