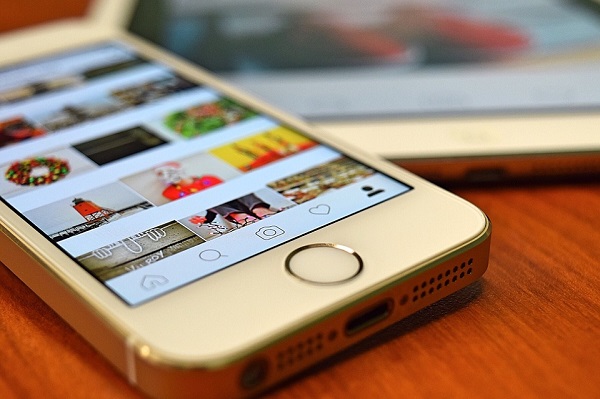 When Instagram Stories was launched last year, many people blamed it for being a copycat of Snapchat Stories. However, since then, it kept growing in popularity, until it came to overshadow Snapchat. Since Instagram is owned by Facebook and Instagram posts can also be shared on Facebook, the company decided it was time to do the same with Stories.

Since the two platforms are owned by the same company and are often interconnected, it was high time for such a move. Regular Instagram posts can also be shared on Facebook, so users have been waiting for the Stories crossover for a long period of time. This reduces all the unpleasant situations which arose, such as saving the photo from the Instagram Stories and then uploading it on Facebook at a poorer quality.

Instagram began testing the feature last month, but only a limited number of users from Portugal could see it. Now, Facebook started rolling it out for all users. Instagram Stories proved popular even from the beginning, but Facebook Stories didn’t enjoy the same popularity. Therefore, this move might be a strategy by Facebook to make users more interested in the Stories feature of the latter.
Image Source: Pixabay