You are here: Home / Technology / RIAA Reaches Settlement with YouTube-mp3.org, as the Piracy Website Will Be Taken Down 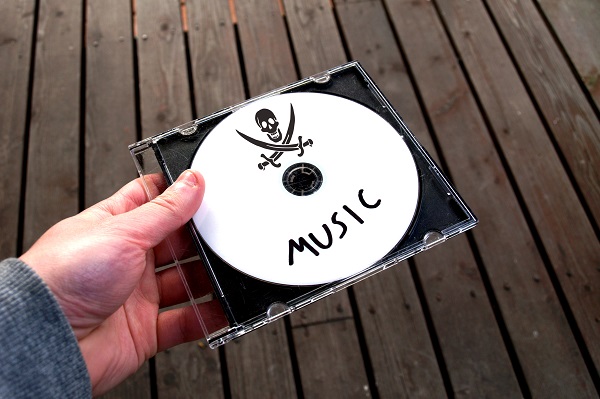 RIAA wants YouTube-mp3.org to be taken down

Record labels, conducted by RIAA, decided to wage war on the popular ripping service YouTube-mp3.org. Last year, the brought the issue to court, and wanted the piracy website to be shut down. Moreover, they sought damages of $150,000. Today, the court ruled in favor of the record labels, and asked the two sides to reach an agreement.

RIAA started a war against illegal downloads from YouTube

In case you are not familiar with YouTube-mp3.org, the website allowed users to convert YouTube videos to an mp3 format, and then illegally download them. RIAA claimed this website gathered a total of 60 million visitors, who downloaded several hundreds of millions of files every month. Cary Sherman, the president of RIAA, thinks it shouldn’t be that easy to illegally acquire audio content, and wants such websites to disappear from the top suggestions in browsers or among apps.

The owner of the website agreed to a settlement with RIAA. However, none of the parts made public any details regarding this agreement. Also, an injunction proposes that none of the people involved in this website should ever deal with this practice of “streamripping” in the future. Also, after the website is taken down, one of the labels will come into possession of the domain.

YouTube-mp3.org will soon be taken down

The court hasn’t approved this injunction or the settlement yet, so the website is still functioning. However, this was not the only service of its kind, and other related websites are already being disabled. ProTube, for instance, was an app which did mostly what YouTube-mp3.org was known for. RIAA has issued many requests to Google to take down the app. Last week, it finally disappeared from the App Store.

The war against piracy is fervent, and it seems that the rightful part is winning. Illegal downloads shouldn’t be so accessible, as they build on the losses of the record labels and of the artists.
Image Source: Wikimedia Commons