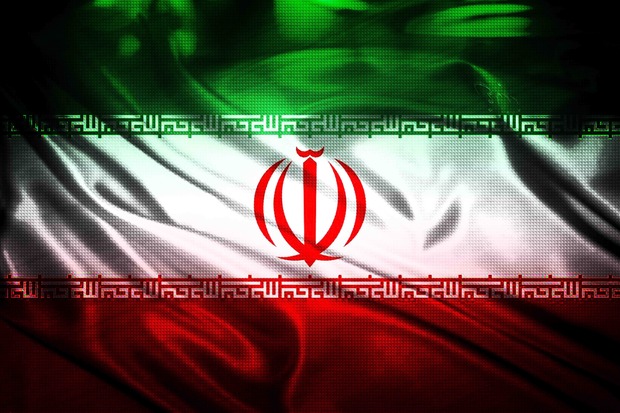 If they want to remain available in Iran, foreign messaging apps must play by its rules and make sure that all data and activity records of Iranian users are transferred to local servers within a year.

Akin to some of China’s dictatorial requests, Iran hopes to gain a greater ability to keep track of and censor the online activity of its people. These instructions have been issued by the country’s Supreme Council of Cyberspace, requiring foreign messaging companies active in Iran to comply in order to ensure their continued activity.

Twitter and Facebook are two of the major social media platforms that have already been blocked in the country; the Iranian government holds a tight grip over the Internet access available to its people.

If data will be stored on local servers, the concerned authorities will have easier access to the information; at the same time, the domestic operations of the messaging companies are expected to be subject to local regulations.

Telegram, a messaging app that’s rather popular in Iran, is the one most affected by the requirement. With a user base of roughly 20 million, Telegram facilitates communication for one of every 4 persons in the country.

“While hardliners have met the meteoric rise of messaging apps like Telegram in Iran with strenuous opposition, more moderate members of the Iranian establishment see in the platform an opportunity for getting state-approved content to its massive user base,” explains a Small Media report from London.

Back in April, the country’s minister of communications Mahmoud Vaezi told a local news outlet that Telegram had promised to shut down pornographic channels in the next 24 hours after receiving the request from the Iran government.

But even though web censorship flourishes in the country, Iranians are still accessing the Internet in droves. According to a government report in 2015, 67.4 percent of the country’s young generation is online.

Some 19 percent of them use messaging apps and 15 percent have at least one on social media account. Iran’s tech-savvy citizens turn to VPNs to access the sites that are blacklisted by the government.