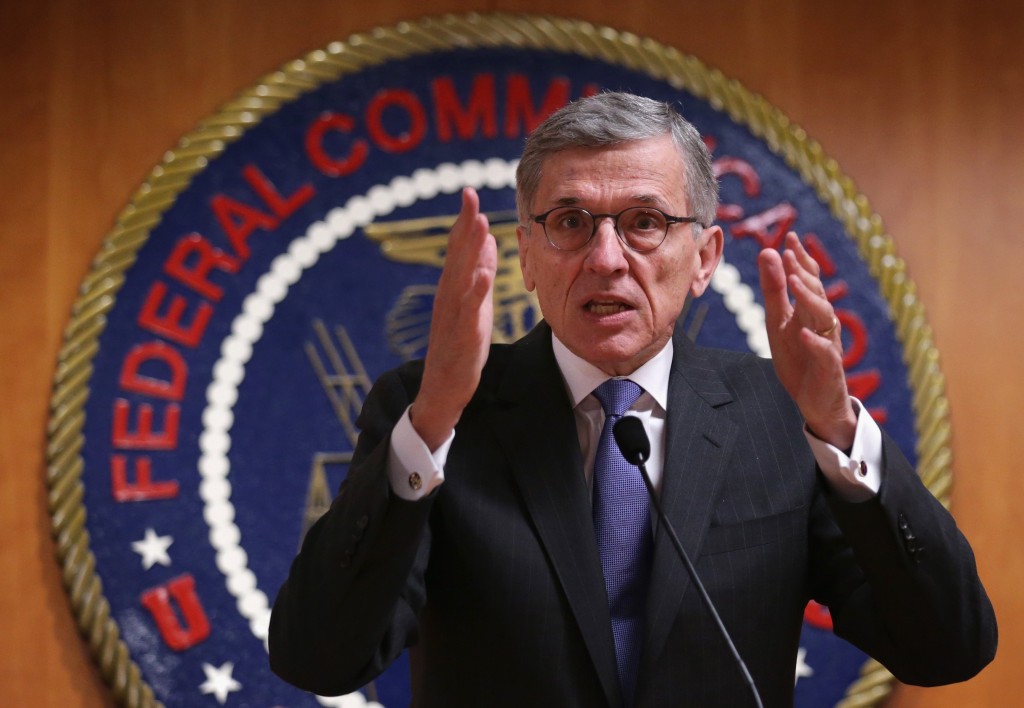 In a historical development of the subsidies for the poor, federal regulators agreed to include home Internet access to the discounts on phone service.

After Thursday’s 3-2 vote by the Federal Communications Commission, approximately 40 million Americans on Medicaid, food stamps and other federal assistance plans will be able to purchase broadband service worth $9.25 a month, either on fixed networks or as part of a voice bundle on cellular.

According to federal authorities, more than 13 million of people eligible for Lifeline have no Internet service. We live in a time when the Internet can help Americans take educational courses, apply for jobs, or look up information online.

Therefore, FCC Chairman Tom Wheeler believes the nation’s poorest are prevented from having the same opportunities as the wealthy due to lack of affordable service. With the update of the Lifeline subsidy program – also supported by the Obama administration – the gap between the two classes should be narrowed.

Thursday’s measure does not mean that poorer Americans will only pay $9.25 a month for Internet. Rather, the program provides them a $9.25-a-month credit that can be used for voice service, broadband, or a mix of both.

Consumer groups and the telecom industry welcomed the decision with open arms, but long 11th-hour negotiations took place before it had a chance to pass. At the center of the fight was Democratic Commissioner Mignon Clyburn, who tried to offer a different compromise with Republicans than the one supported by Mr. Wheeler, the agency’s main Democrat.

Mr. Wheeler’s plan worked on a proposed budget for Lifeline at $2.25 billion a year, and Internet providers were required to offer download speeds of at least 10 Mbps to Lifeline customers. Eventually, this plan was approved by a party-line vote Thursday.

GOP commissioners countered that proposal with a tighter budget of $2 billion, in addition to requesting that the Internet speeds to low-income Americans be increased to 25 Mbps.

While faster Internet might sound like a reasonable request, consumer advocates explained that Lifeline customers would have to pay out of pocket for any plan that’s more than $9.25 per month.

As that would undermine the whole point of the program, Mr. Wheeler modified his plan to allow Lifeline users to buy a faster connection if they choose.

There was another problem with the Republican plan as it would have increased the costs of participating in the program as an Internet provider. Requiring a faster speed standard would have forced carriers to allocate more resources to submit to the program’s requests.
Image Source: MSNBC