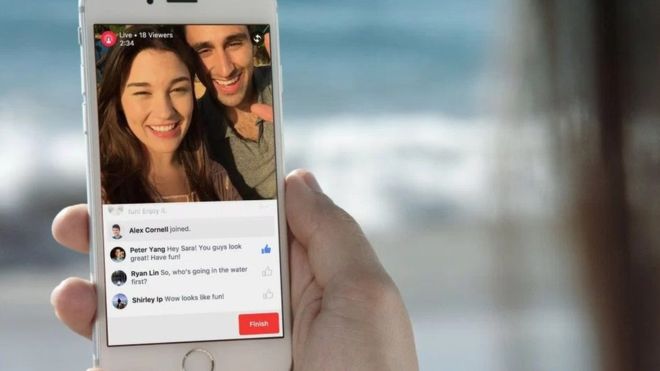 We live in a world of the carpe diem – seize the day, seize the moment – and what better way to do that than make sure that your friends carpe diem as hard as you do, event when they’re not with you?

After taking a dive in the ‘live’ phenomenon by launching its own tool, Facebook is now announcing new features that will make it easier for mobile users to create, find and share live videos.

But will younger users come back to Facebook if the social network plays by the rules of other platforms that seem to grow their user bases with no effort? Yes, we’re talking about Snapchat, the ephemeral message network where youngsters appear to flock these days.

In an assault on Snapchat, YouTube and Twitter’s Periscope alike, Facebook has amped the ante on its Live feature, giving its users new tools meant to improve live streaming in a Facebook Group and help them schedule a live Q&A session via Events.

It uses the principle that’s at the core of social media: being able to share with your friends and followers how much fun you have at an event they couldn’t make it to. You can even send them invitations to watch all the fun-having live.

But it’s not a one-way street, as people watching the video can comment for their amusement. According to Facebook, this new ability to broadcast live video within Events and Groups is supposed to “enable people to connect more deeply with their closest friends, family and the communities of people who share their interests.”

The new Live features will roll out on iOS and Android devices over the coming weeks. They also give viewers the ability to add reactions to live videos. Yes, those reactions – Love, Haha, Wow, Sad or Angry – that have recently been added next to Facebook’s “Like” button.

Invitations to your live broadcasting can be sent via a little invite icon; after you select the friends you want to see your video, Facebook will send them push notifications.

It is also a lot easier for users to find new live videos they can watch. Facebook’s mobile app will have a dedicated place where users can see a quick insight into videos streamed across the world, including live videos from friends and videos on topics users might be interested in.

Desktop users were not forgotten; they can check a Facebook Live Map to see what videos are being at the moment shared in 60 countries.
Image Source: BBC News