You are here: Home / Technology / Will Nintendo Cease Production for Wii U? 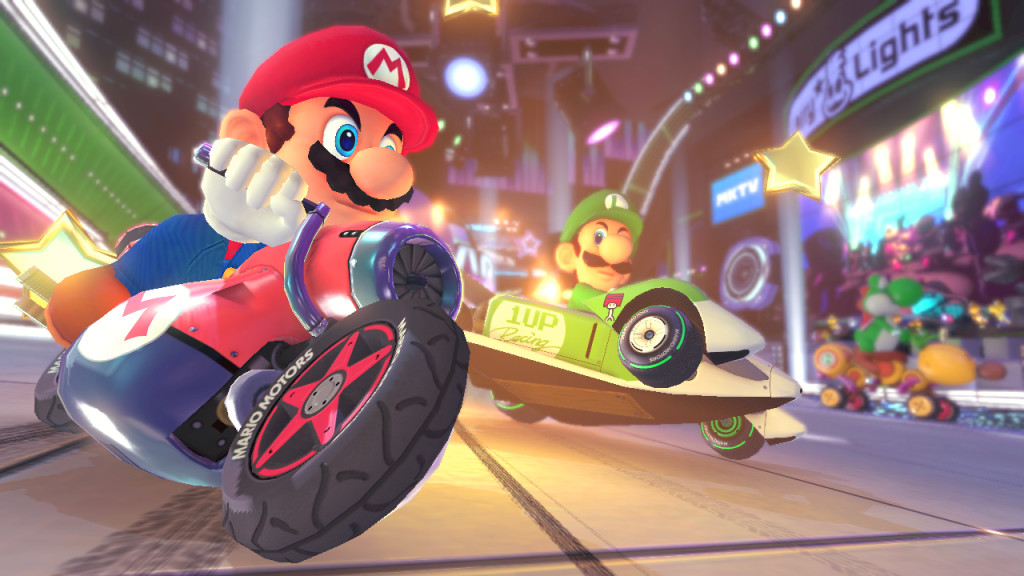 Even as it tries to remain relevant and in the eye of the public, Nintendo must admit when a product goes wrong. According to a report from Japanese newspaper Nikkei, the gaming company might cease production for the Wii U by the end of 2016.

By putting to rest its latest home console, Nintendo will essentially finally end the misery of the struggling system.

While Wii U and the 3DS handheld are left behind, the company moves to more relevant products, such as the newly released mobile game Miitomo and the upcoming dedicated NX device.

Nintendo has reportedly already stopped manufacturing certain Wii U accessories, which makes perfect sense. Despite having a one-year head start, the Wii U did very poorly in sales, falling behind the competition – Sony and Microsoft.

When you’re part of an industry worth $99.3 billion, you don’t have the time and the resources to support a sinking platform. Nintendo has yet to respond to requests for comment.

The Nikkei newspaper also claimed that ending the Wii U points to a full launch of its successor, the NX. Nintendo has already suggested in the past that this year might be the one, and lots of evidence points to this logical conclusion.

As far the Wii U is concerned, 2016 was going to be only its fourth year on the market, but its sales over the years have put it in a very undesirable company. Sega’s Dreamcast and Microsoft’s original Xbox are the only other major console releases to present such short lifespans.

Just like the other two, Nintendo’s Wii U has never really managed to appeal to the mass market as a viable platform. Whatever efforts the company put in it to set it apart only made it feel like a step behind products from Microsoft, Apple, and Sony.

But it wasn’t all bad with the Wii U; the system had some impressive hits like the Super Mario 3D World and Splatoon. There was also Mario Kart 8 – probably the best entry in the series – and the fine Bayonetta 2.

We mustn’t forget that the incredible experience offered by Super Mario Maker had won GamesBeat’s Game of the Year awards in 2015.

And there’s some life left in the Wii U for the remaining of the year. Some of the upcoming releases are Star Fox: Zero, Paper Mario: Color Splash, and the highly-anticipated The Legend of Zelda.

This is how Wii U should go down in the gaming history: as one of Nintendo’s biggest flops which also happened to give us some truly wonderful games.
Image Source: Forbes