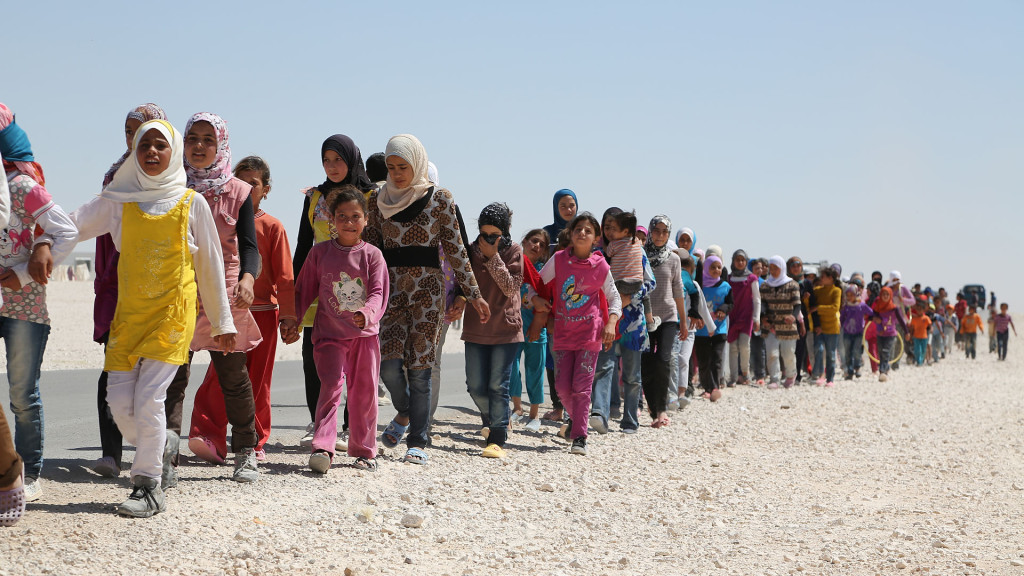 It hasn’t been the most fortunate of years for migrants and refugees arriving by sea or land in the countries of the European Union.

According to the U.N. refugee agency and the International Organization for Migration, more than 1 million refugees made it in Europe, while 3,600 others died or went missing.

A joint statement of the two agencies revealed that more than half of the migrants were Syrians fleeing the war zones, 20 percent came from Afghanistan, and less than 7 percent were Iraqis.

By December 21, reports had a total of 1,005,504 arrivals who landed in Greece, Spain, Bulgaria, Italy, Cyprus, and Malta. However, the vast majority – more than 800,000 – threw themselves in the hands of Greece, arriving very unsafely by sea.

William Lacy Swing, the chief of IOM, also gave a statement, explaining that while migration was inevitable and even desirable, it’s not enough to count the ones arriving. Beyond the overwhelming number of refugees reported missing or drowned, there must be a joint effort that acts in favor of migration.

More than anything, migration has to be safe, secure and legal for all in need; the migrants themselves need protection, but the countries that are to be their new home also need to go about the entire process in a fair manner.

While UNHCR, the U.N. refugee agency, expects the rate of arrivals to remain the same or even increase in 2016, IOM spokesman Joel Millman said forecasting future numbers is nearly impossible due to the many variables that can change outcomes.

There’s the resolution of the Syrian war to take under consideration, as well as the new protection moves that are occurring at the European border. Nobody expected the migrant crisis to reach this level, so the agencies hope “people are treated with dignity.”

But it’s no longer a European problem – the entire world is affected by the record level of disruption that happens around the globe. According to a UNHCR report last week, more than 60 million people are currently refugees or internally displaced.

Antonio Guterres, the chief of U.N. refugee, made a call on Friday for a “massive resettlement” within Europe of Syrian and refugees from other countries, so that the many hundreds of thousands of people will be distributed before the continent’s asylum system crushes under the weight.