You are here: Home / Technology / Nintendo Patents “Quality of Life” to Improve Yours 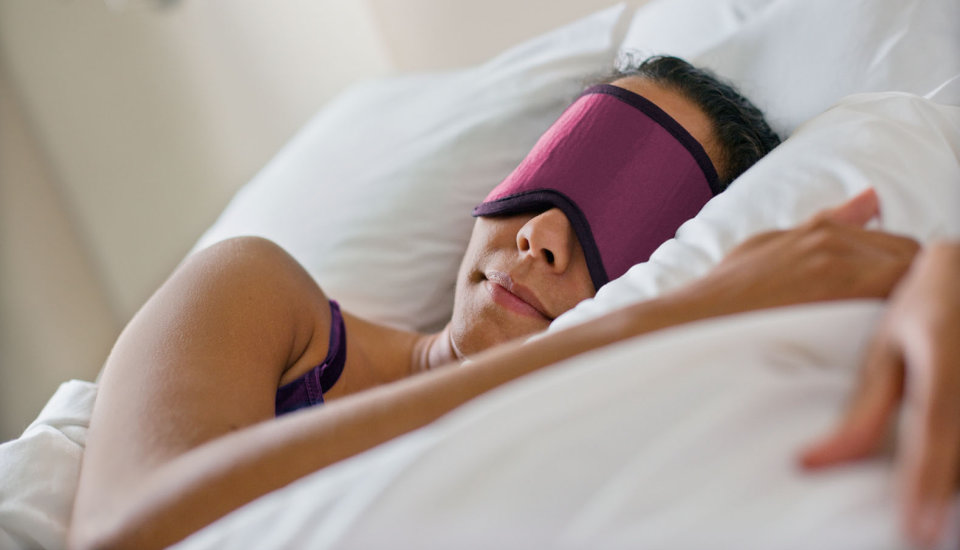 Your sleeping patterns will be followed.

There might be new technology on the horizon and it seems Nintendo patents “Quality of Life” to improve yours. Few details have been given about the upcoming device as the Japanese company has kept a mum on it, but speculations have inevitably sparked left and right.

It’s almost expected for Nintendo to bring forth new approaches to gaming in order to compete with giants such as Sony and Microsoft, and this could be it. There’s only space for doubt because the reports have provided little certain proof, and only hints.

The patent part of their “Quality of Life” initiative, implies a portable device that will be connected to your smartphone and, after assessing information through sensor, assesses the user’s emotions. It will supposedly be left at your bedside, where it will be able to both project and record, and display images on the ceiling above your bed.

Any gamer might instantly be thinking of never sitting at their desk again, if given the option of laying more comfortably in their own bed while playing videogames. Or watching movies and running through a marathon of a new TV series they just discovered. The list of uses could possibly be endless.

Given the short description reported about the patent, the device will monitor the user while sleeping, essentially tracking down sleeping patterns, movements and sounds. Once the information is gathered, all the data will be sent to an online server, processed and then sent back to your smartphone.

Perhaps it will keep track in order to solely improve the user’s quality of life, taking care of meeting the recommendations of sleeping between 7 and 9 hours a day, which is deemed vital by doctors. However, the device will reportedly also record and asses the user’s emotions. That small fact has burst the pipe of speculation and possible uses into gaming.

Nintendo has always been known to use different approaches than their rivals, PlayStation and Xbox. In fact, both Sony and Microsoft were claimed not even to be considered competition, because they were always aiming at a different goal. Late CEO, Satoru Iwata, has always claimed that Nintendo was searching to improve “quality of life”.

By properly recording the user’s emotions with the device, it could influence how the game shifts to their mood of the day. The information gathered will point in a certain direction and then the Nintendo device will follow. Speculations are founded by the fact that is familiar grounds for Nintendo and this return to their “roots” could be what brings them back on top of the market.