You are here: Home / Technology / Google Self-Driving Vehicle is Being Built Near Detroit 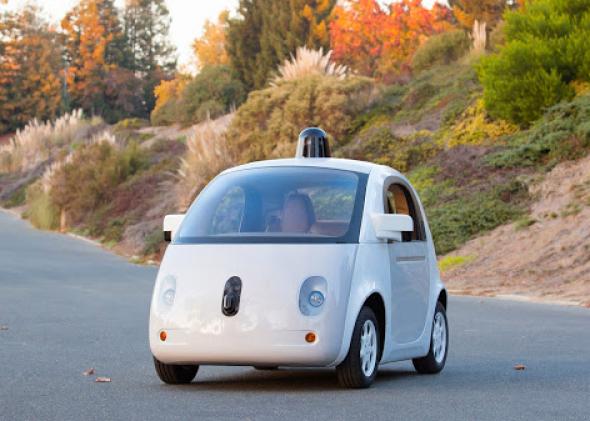 Google first announced its innovative self-driving car back in May 2014 but did not specify when it will start mass-producing it. The world’s most utilized search engine has just revealed that the Google self-driving vehicle is being assembled and developed near Detroit, inside a Roush facility.

Google revealed that hundreds of technicians are working on the driverless automobile, the teams being divided between the Detroit and California facilities.

Although Google stated a few months back that the self-driving car will be on the California roads later this year, that will not happen. The only one who will get to drive the special car in the near future is Google itself.

When the Google self-driving vehicle was first announced, some worried about how safe the car will actually be. Google assures the skeptics that the car was under rigorous testing and in more than 700,000 miles of driving, the driverless car has not caused a single accident.

The Google car did have some accidents but they were not caused by the car. In fact, the car was hit by other cars while being tested and human drivers hit other cars while driving it on manual mode.

Google assured that with five more years of testing and tweaking, the car will be perfectly safe to be out on the road. By 2020, when the Google self-driving car will be released, it would have passed all the safety tests.

Although the design of the car has appealed to many as being friendly and playful, there are some who didn’t find it too appealing, which can be a bit of an obstacle for Google. Also, there are other companies working on developing driverless cars and planning to make it available sooner than Google. This can also be an impediment for Google, some believe.
Image Source: slate