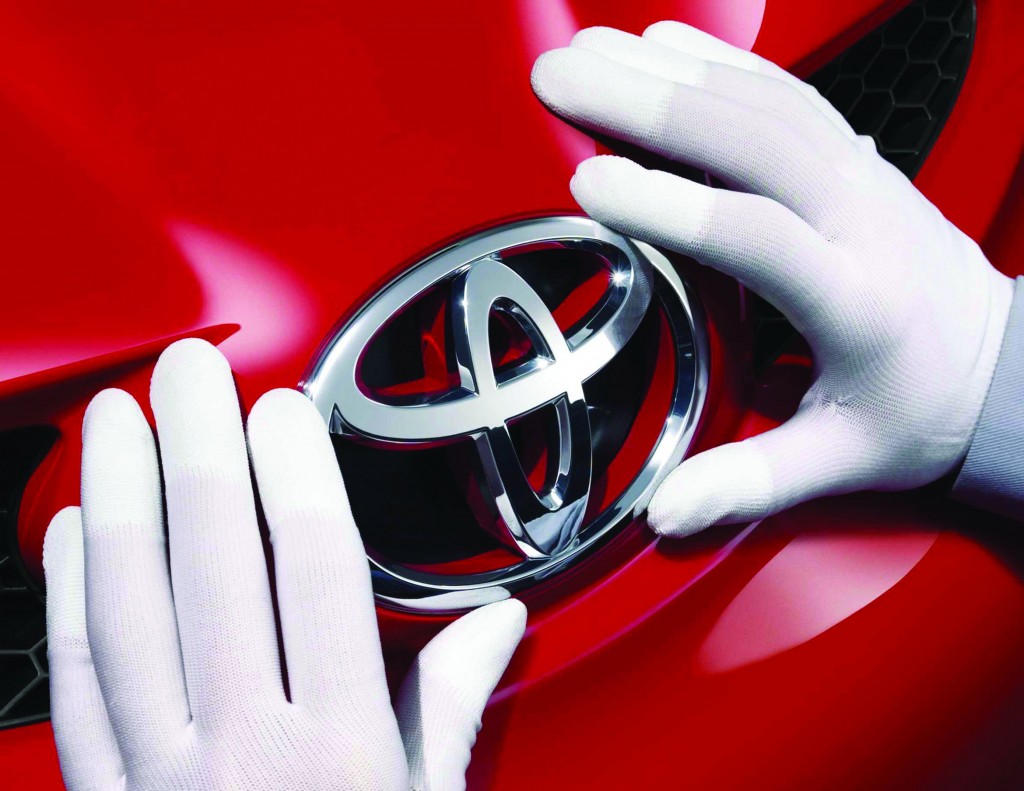 Consumer Reports 2014 Annual Reliability Survey has been released on Monday. The most reliable car brands in the US are Lexus, Toyota and Mazda. Both Toyota brands managed to keep the top positions they enjoyed last year. A Toyota brand sits on top of the ranking for the eighth year in a row. Moreover, Scion, another Toyota brand, entered top ten. Consumer Reports offers an explanation for the producer’s success.

“Toyota has a strategy that emphasizes reliability over excitement,” says Jake Fisher, Consumer Reports’ head of auto testing. “They take a conservative approach to redesign and roll out new features slowly. The risk is they may not have the latest bells and whistles, but the reward is world class reliability.”

The only American brand in top ten is Buick. At the other end of the ranking we find Fiat and its 500 model, which is considered the least reliable car by American consumers. This was not a good year for GMC, Infiniti and Mercedes-Benz, as they each fell at least 10 positions from last year’s ranking. On the other hand, Ford’s luxury brand, Lincoln, had one particularly good year, as it went up 12 spots up.

Brands producing models with malfunctioning infotainment systems have been penalized especially by younger consumers. Users properly understood how the systems works, it’s just that the systems did not function as they were supposed to. Among others, they had problems with pairing up phones and with malfunctioning touch screens. Ford’s My Touch system, present on Lincoln as well, is among the most problematic ones. Ford Explorer 2011 had a complaint rate that reached 28 percent. This year is Infiniti’s turn to manage a similar problem, as Infiniti Q50 sedan has the worst infotainment system.

“Infotainment system problems generally don’t exist in a vacuum,” said Jake Fisher, director of automotive testing at Consumer Reports, in a statement. “A close look at the results suggests that cars with a lot of in-car electronic issues usually have plenty of other troubles, too.”

The annual report is widely influential among consumers. More than 1.1 million people completed the survey. The number is down from 1.3 million in 2010. Consumer Report gathers data on 248 car models.

However, don’t expect poor sales to be accurately represented. Chrysler sits close to the bottom for another consecutive year while sales have increased by more than 12 percent compared with five years ago.