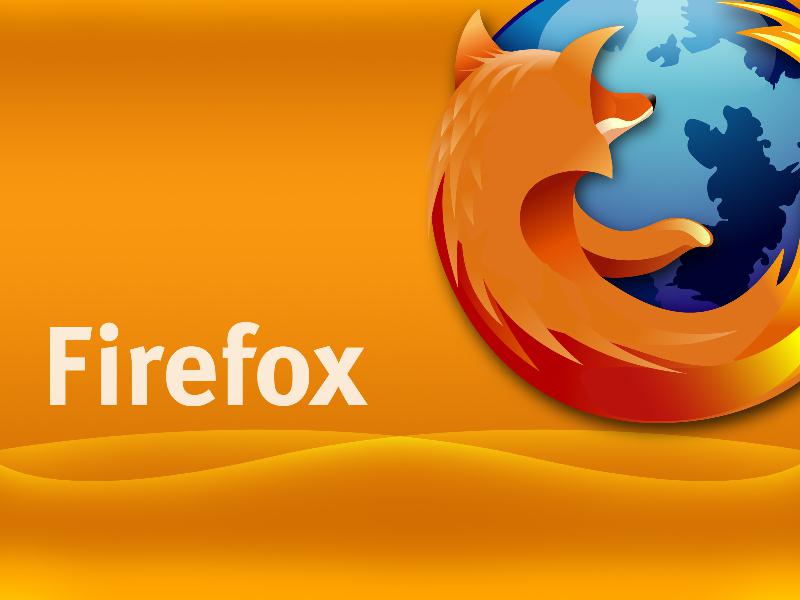 Could this be the end of Skype? Mozilla announced that during the next couple of weeks, a new feature will be released to the public. Firefox Hello is a browser-based video and audio chat service that will allow users to talk to anyone on the Internet without even signing up or downloading anything.

“Firefox Hello provides more value to Firefox users by making it easier to communicate with your friends and family who might not have the same video chat service, software or hardware as you,” the company said in a blog post.

Mozilla uses OpenTok platform from TokBox, a branch of Telefonica that works precisely on WebRTC (Web Real Time Communication). For the moment, the feature is available in the Firefox beta version.

But how can you talk with anyone without having an account? Chad Weiner from Mozilla explains that you just have to send a callback link to the other party. The conversation begins when your partner clicks the link. All you and your interlocutor need is a WebRTC-enabled browser. Opera and Chrome, besides Firefox, are in the same category. However, Safari and Explorer will not support Firefox Hello. Just install Firefox instead and there you have it.

Mozilla worked on the feature for a couple of months and although initially the team thought of making the account mandatory, they changed their minds and decided to keep it simple, an excellent choice!

However, having an account is recommended if you plan to spend lots of time talking to people through this service. When you have your account set, you will basically use it as most other video and voice chat service. The account will let you use another computer running Firefox without any problem, while having the contacts right there. No need to send the callback link anymore. You can import contacts from your Google account to Firefox Hello, a very helpful feature. Now we wonder if Mozilla will make the option available for its mobile version.

But having a service that does not force you to create another account when you just need to change a couple of words when your computer is not around is pure bliss.

Talking online with your parents or aunts who live far away may be easier from now on, as the system is very easy to use.