You are here: Home / Archives for firefox hello 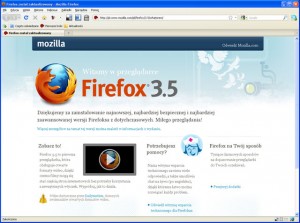 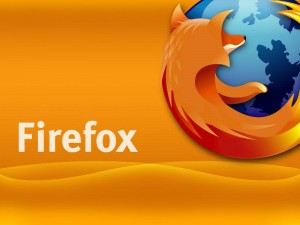 Could this be the end of Skype? Mozilla announced that during the next couple of weeks, a new feature will be released to the public. Firefox Hello is a browser-based video and audio chat service that will allow users to talk to anyone on the Internet without even signing up or downloading anything. “Firefox Hello provides more value to Firefox users by making it easier to communicate with your … END_OF_DOCUMENT_TOKEN_TO_BE_REPLACED