The overseers of the popular live-action series franchise, with millions of world-wide fans, have announced Saturday, during the PAX Prime gaming convention (a four-day fan-centric event that celebrates gaming), that their upcoming live-action “Halo” series would take place on a fragment from the Alpha Ring. This is an intergalactic location from the original “Halo: Combat Evolved” sci-fi shooter game. 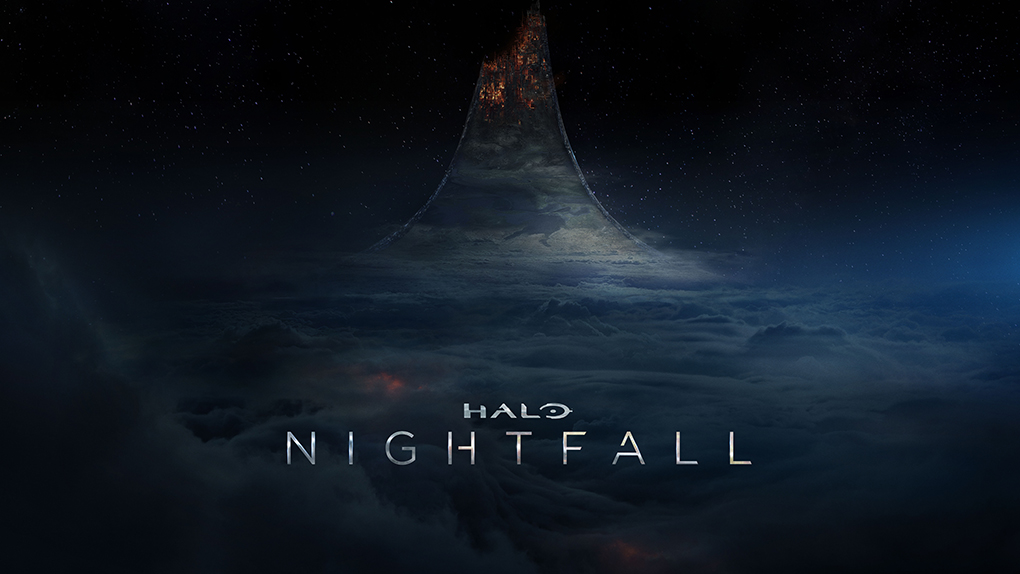 “Our director, Sergio Mimica-Gezzan, felt really strongly that he wanted the setting to be a character.” – Kiki Wolfkill, executive producer at Seattle’s Benaroya Hall

The Alpha Ring was originally destroyed at the end of the “Halo” by Master Chief, the series protagonist. However, a fragment remains that orbits an unidentified sun. The surface of the remaining fragment of the Alpha Ring is inhospitable for several hours a day.

“We really dug into how this fragment ended up there.” – Wolfkill

This multi-part film is expected to be released later this year, before of live-action “Halo” TV series which will be produced by Steven Spielberg. The live-action series takes place between the Halo 4 and Halo 5:Guardians series (which is set for release the following year only for XBox One console from Microsoft Corp.) Halo: Nightfall follows the story of agent Jameson Locke, a playable character in Halo 5, portrayed by Mike Colter.

As far as the multi-part film is concerned, it is scheduled to debut sometime next year. It will only be available on the Xbox live service and Showtime network.

In other news, during the PAX Prime Panel, developers for Halo also teased about “Halo: The Master Chief collection” which will basically bring the previous Halo installments to the Xbox one console (along with Nightfall on November 11).

As far as the audio goes, Paul Lipson played some new tracks from Misha Mansoor and Steve Vai which will become part of a remastered edition of Halo 2.

“It just wouldn’t be ‘Halo 2’ without a guitar legend.” – Paul Lipson

Also, Saturday’s panel started with a surprise marriage proposal. In it, a comical Mister Chief asked the hand of a woman dressed in Halo: OST armor to marry him. She said yes, removed her gauntlet an put the ring on.