You are here: Home / World / June 08 Is World Oceans Day And A New Chance To Take Action 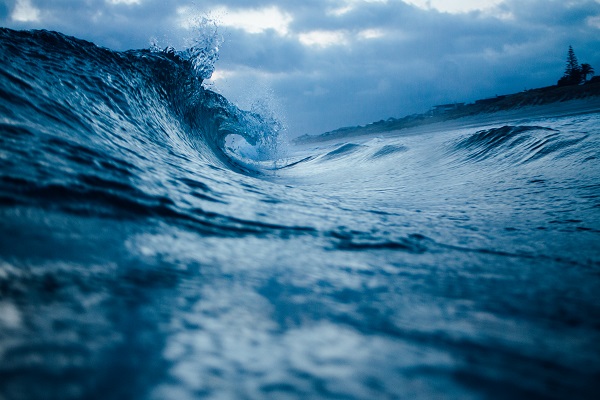 On a global level, June 08th has been deemed the World Oceans Day and this year, the overall theme is “Our Oceans, Our Future”. As the event points out, this is a new chance of taking a stand and making a difference today and each day for the world.

The event is described as “a global day of ocean celebration and collaboration for a better future.” So both governmental authorities and NGOs decided to take up or expand projects to help protect the waters of the world.

A website specifically dedicated to the event can also be accessed here. On it, interested people can find generally applicable ideas and resources, which can be used both locally and globally.

World Oceans Day at Forefront of the Ocean Conference

This week is also hosting the United Nations Ocean Conference, which began on June 05 and will end Friday, June 09. For the first time, this placed oceans at the forefront of global affairs through Goal 14.

During the conference, both country governments and NGOs can present their perspective on achieving the Sustainable Development Goals. Goal 14 specifically targets oceans, seas, and the marine resources used in sustainable development.

This also points out the great importance of such areas for people living in coastal regions. Earth’s waters are a source of life, subsistence, an income and a tourist attraction, to speak in general terms.

But as the act points out, such areas are also extremely vulnerable and should be protected and treated as a finite source, not a limitless one. The goal underlines the fact that the planet’s waters are affected by overfishing, environmental degradation, pollution, and climate change.

As governments are trying to establish boundaries, companies and NGOs are launching campaigns and actions of their own. Educational programs seeking to determine people to stop polluting and keep the waters clean are also undergoing in various parts of the world.

Most such programs are trying to point out that action should not be taken solely on World Oceans Day. Instead, conservation and protection programs should be carried out year round, and change can start even from little things from a single person, such as not throwing plastic or waste in the water.