You are here: Home / Technology / Dragon Ball FighterZ Will Be A New Game In The Dragon Ball Series 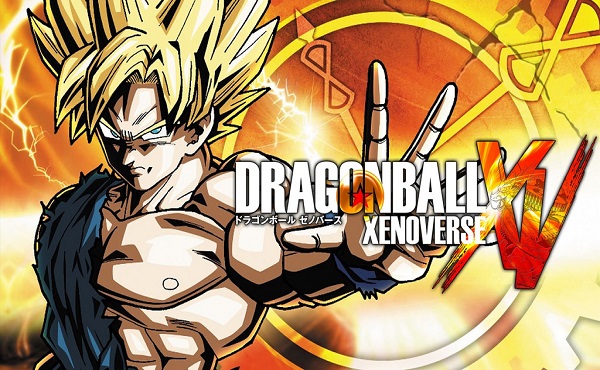 According to the first information, the game should be launched sometime in early 2018. Although no characters have been officially confirmed, promotional images include ten popular characters including Goku, Vegeta, and Teen Gohan.

The press release announcing the new game was posted on the Bandai Namco Entertainment Japan website. As it was dated June 12 but released earlier, some suggest that it was posted by mistake too soon. An official website for the Dragon Ball FighterZ should also start being operational beginning with Monday, June 12.

Initial Information about the Dragon Ball FighterZ Reveals the Following

Tomoko Hiroki, who will be producing the new game, stated that this would have a 2.5D style of graphics. This was chosen thanks to its possibilities, as it can include elements unavailable on either a 2D or 3D graphic. Hiroki said that 2.5D could allow a broader range than 2D, one that can also accommodate a unique production and also a swift change in the camera angles.

Dragon Ball FighterZ will reportedly use a three versus three battle system. This will come coupled with the flash fast moves and ultra-high speed battles already specific for the “Dragon Ball” series.

Based on the first images released, some reports pointed out the looks resemblance to the “Dragon Ball Z: Burst Limit”, which became available in June 2008. This new game is being developed by the same creator behind the “Dragon Ball Z: extreme Butoden”.

No characters have been yet officially confirmed, but images already include Goku, Vegeta, Buu, Cell, Frieza, and Teen Gohan. Additional information remains to be released, and the website should start being operational on June 12.

The new Dragon Ball game will be available for PC, the Xbox One, and Play Station 4.