You are here: Home / Technology / Microsoft Announced That It Is Holding A Special Event In May 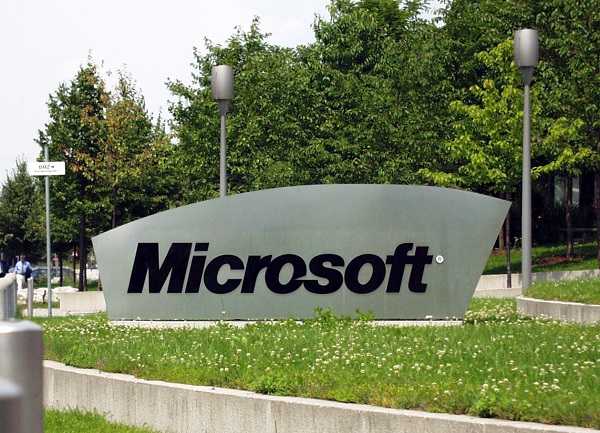 Earlier this week, Microsoft announced that it would be holding a special event on May 02nd.

Earlier this week, Microsoft announced that it would be holding a special event on May 02nd. This will be taking place in New York City and was presented as a special software and hardware event.

Rumors on the matter had reportedly already been flying around for some weeks. However, they were put to rest on April 12th as several media sources revealed that they already received an invitation to the special event.

The giant tech company has yet to reveal more exact details on its May event. Media invites reportedly came with a date, location, an hour, as this special affair should begin at 09:30 AM ET. As it is, most reports on the matter seem to agree on two aspects. The event will not target any new Surface reveal. Instead, it may focus more on education.

Market experts have been expecting Microsoft’s latest hardware devices. As it is, most are expecting a product outside of the Surface product family. This is based on statements from sources that are allegedly in the loop.

Microsoft’s May 2nd event will be coming with a “#MicrosoftEDU” hashtag, which was first spotted in the invitation. This also suggests its quite strong aim towards education. Another fact pointing in this direction is the event’s alleged codename. Microsoft’s special hardware and software affair is reportedly dubbed “Bespin”.

The company is expected to introduce a new product, the Windows Cloud. This could be a new version of the Windows 10 operating system, one specially built for ‘affordable devices’. Windows Cloud’s aim will most likely be targeted towards the company’s educational customers.

The May 2nd event will reportedly be live streamed and available online. It was officially confirmed that Joe Belfiore would be leading this affair.