You are here: Home / Technology / YouTube Will Remove 30-second Unskippable Ads Next Year 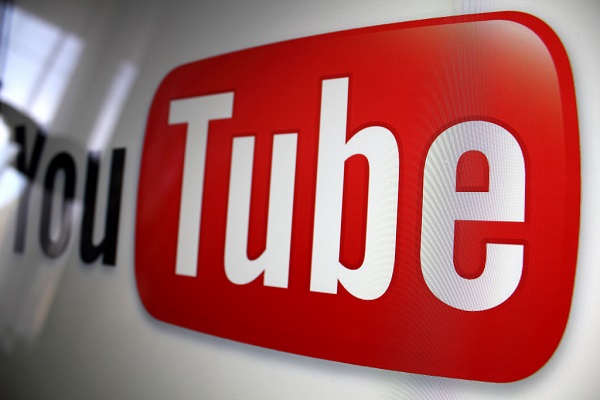 YouTube has announced that it will remove its 30-seconds unskippable ads by next year.

With the exception of YouTube Red, which is a subscription service, the video platform is free for all users who enjoy various types of content. Free users make up the bulk of the platform’s base, and the only way to make money from such a service is through ads and YouTube has a lot of them. However, starting next year, unskippable 30-second ads will be removed.

From ads on the page you are currently in, to ads at the start and middle of a video, most YouTube users have grown accustomed to them, especially since most can be avoided and skipped. However, some ads can be more frustrating than others, the most annoying one for users being the pre-video 30-seconds unskippable ads.

Although they are not as common as the ads which can be skipped, when you encounter one, it can easily ruin your experience on YouTube, and might even make you quit the video altogether. If you are the type of users who can’t tolerate the unskippable ads, then there is some good news for you.

Google has finally acknowledged the massive dismay that users have for those ads, which can be detrimental to the product or service they advertise. Therefore, YouTube has announced that it plans to remove these unskippable ads which can last up to 30 seconds. However, this change in ad policy will only be implemented in 2018, when the company will have a new format for ads ready to replace them, which will work better for both the user and the advertisers.

Google is aiming to create a shorter format for ads, which will aim to offer their message at the same time that it takes the skip button to unlock. Google, as well as any other free service, is always on the lookout for more ad revenue opportunities such as ads in 360-degree videos. Especially since not even reaching 1 billion viewers has allowed YouTube to become profitable. In this regard, ad revenue is what keeps the service going whether you like it or not.

What do you think about the removal of the 30-seconds unskippable ads? Are you bothered by them?