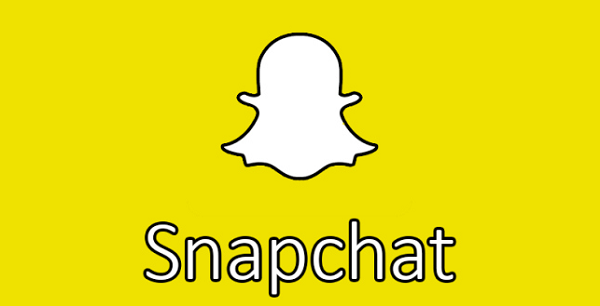 Snapchat recently announced that the platform will now feature a universal search bar.

If you’re an avid Snapchat fan, then you must surely know that it’s sometimes hard to navigate through various on-page categories. A smarter search button might be a breath of fresh air for the common user, but Snapchat had something else in mind.

According to a recent statement, Snapchat has rolled out a new universal search feature aimed at helping users find their stuff quicker in their account.

Although Snapchat said that the new universal search feature could only be used by a lucky few, the increasing demand for a faster way to navigate around various tabs might sway the company into making this change permanent.

So, what’s this new feature and why should I care about it? First of all, the universal search features recently launched by Snapchat will allow you to access the page’s tab quicker than before. After typing your keyword of choice, you will be able to enjoy hot stories from the website’s menu such as Groups, Our Stories, Discover, and Publishers.

In addition, you can also take advantage of Snapchat’s latest search feature to find your friends faster than before. Now, in order to use the universal search feature, you will first need to make sure that you are among those lucky few who received the invitation to test out the feature.

If you are, then the next you’ll fire up your Snapchat account, you’ll see a small quick search bar in the upper-right corner of the screen. Snapchat’s added feature is very similar to the Google or Bing – just type in something you want to find more about, and the site will take you there.

Looking for that one thread in which you shared photos of your pet? Say no more because, thanks to the Quick Chat suggestion feature, you will be able to find a specific conversation in no time.

Now, as far as the universal feature is concerned, it was rumored that Snapchat finally decided to take the leap of faith after purchasing Vurb last year. One would think that dumping a quick search bar on the page would solve all the problems, but it appears that Snapchat still has some stuff that needs improvement.

Soon after its release, some of the users reported that the interface it still a little confusing. Snapchat added a couple of navigation buttons, and it appears that latest improvement worked like a charm.