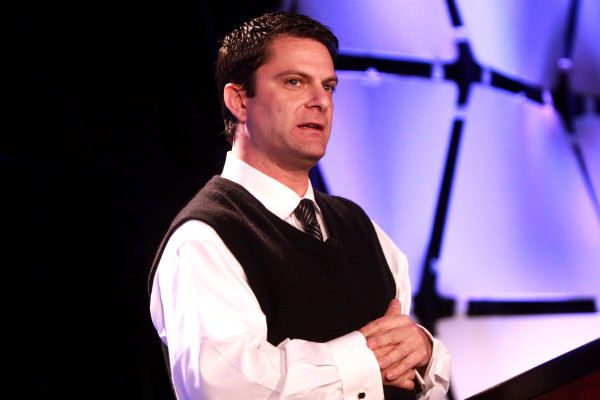 The Lavabit email provider is coming back online after deciding to close in 2013.

In today’s age, there a lot of options when it comes to choosing an email provider, from Gmail to Outlook, and Yahoo, being among the most popular ones. However, users have fewer options if they are mostly interested in a private and secured service.

Among these types of services which promise users a more private experience with their communications being better protected than on other services is Lavabit. The service attracted some attention in the tech world during the period when Edward Snowden leaked information about the NSA surveillance programs.

The federal authorities assured Lavabit that they would only use the encryption key to access Snowden’s account. However, they key can access every one of Lavabit’s 410,00 user accounts at that time. Thus, the company decided to shut down to avoid such a scenario which would have led to the company’s demise since they would have betrayed the expectations of their users.

After several years, Lavabit has resurfaced and comes with several new features like a new and improved security system. In a post on Lavabit’s website, Levison reveals that in 2014, he managed to start development on end-to-end encryption system known as Dark Internet Mail Environment as well as Magma, an open source e-mail server. The required funds for his development programs were made possible through a successful Kickstarter campaign.

Levison has also announced recently that the new security system and e-mail provider will be coming to Lavabit. This time, the service won’t include the SSL encryption key as an essential part of the service, as it was a high privacy threat.

Currently, the Lavabit email service is only open to previous users. However, new and interested users will be able to join the private and secured service eventually. They will also be able to choose between three different modes of email service: trustful, cautious, or paranoid; each with varying degrees of privacy and security.