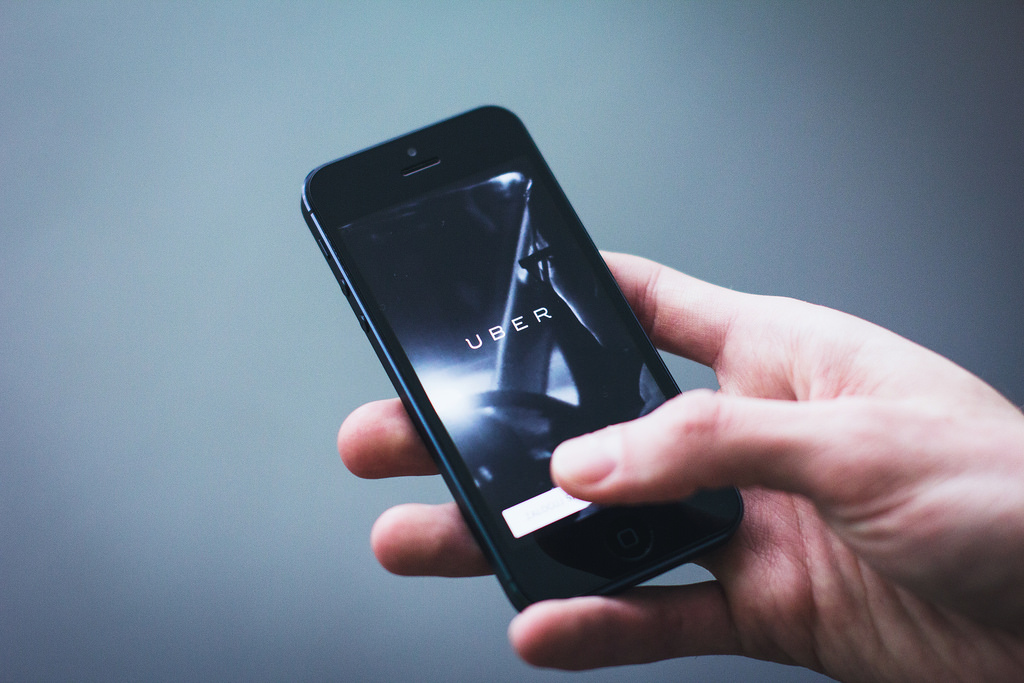 Uber payed the $20 million FTC settlement regarding the wage of drivers.

Uber considers itself as a technology company and not a transportation one since most of its drivers are not employees but contractors. Uber faced claims that they have misled their drivers regarding the amount of money they could make working for the company, as well as the cost of either buying or leasing a car through their program.

The charges were issued by the Federal Trade Commission on behalf of a group of Uber drivers and the company has agreed to pay a $20 million FTC settlement to put the charges to rest. The FTC will start distributing the $20 million sum to all the drivers affected by Uber’s false claims. Furthermore, the company is also now prohibited from making any other misleading or false statements regarding the income of their drivers.

A spokesperson for Uber stated that the company made many improvements to the overall driver experience and will continue to do so, as they are pleased to accept the FTC settlement.

Since its inception, Uber has become the world’s largest ride-hailing service, with the company being present across a majority of urban United States as well as in other 70 countries.  Around the world, over 1 million people are acting as Uber drivers, but with such massive numbers, the relationship is sure to hit a few bumps here and there. The main concern of the drivers is the low wage, as they have protested and filed lawsuits in hopes of increasing their pay.

Uber previously that a driver in the United States could make up $30 per hour. However, these claims are not substantiated by the drivers. A study conducted by Jonathan Hall, a shareholder, and employee of Uber, revealed that the drivers make an average of $20.19 per hours. This sum gets down to $13.25 per hour in several urban regions like Houston, Detroit, and Denver.

The FTC report alleges that Uber has made false claims about the potential earning as a driver because they wanted to attract more drivers. While the FTC settlement will bring back some money to the driver’s pockets, it is unclear if their wave will be increased in the future.