You are here: Home / Technology / Microsoft Working on a HomeHub Feature for Windows 10 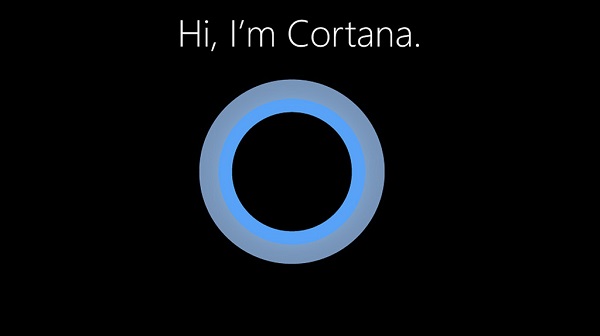 Cortana will be at the center of Microsoft’s Windows 10 HomeHub feature.

The recent release of Google Home together with the already prevalent Amazon Echo doesn’t seem to have discouraged Microsoft about developing a HomeHub feature similar to a virtual home assistant. Unlike the current devices, Microsoft’s assistant will only be available for Windows 10 devices.

Sources close to Microsoft’s project have revealed that the new HomeHub feature will consist of an upgraded functionality for Windows 10’s Cortana, in hopes to better compete with Google’s and Amazon’s devices. The feature is currently only in the planning stages and will only be released through Windows 10 updates coming in late 2017 early 2018.

Although some people expected that Microsoft would reveal a voice-activated speaker at their Surface hardware event which took place back in October. Unfortunately, that it was not the case and it seems that HomeHub feature will not have a specialized device like Google Home or Echo.

Instead, Microsoft chose to implement the HomeHub feature in Windows 10 devices, which are already incredibly prevalent in many households. To develop the new HomeHub feature, Microsoft is assembling a new Family team in their Windows department, which according to sources, the company has recently added new members to it.

Creating a family environment on a PC has been in Microsoft’s sights for many years now. The company tried different methods over the years to facilitate the use of family accounts, app sharing, and privacy controls, which didn’t prove to be very popular. However, the company is keen on improving Cortana so that users can summon her even from the lockscreen to provide useful information and answer whatever questions they may have.

The HomeHub feature will include the ability to share your appointments, apps, services and various other data on a PC without being required to log in a specific account. With Cortana at the center of the new feature, Microsoft is planning deeper integration across Android and iOS. Additionally, with the help of the new feature, you will be able to control all your smart devices from one Windows 10 device.

As the project is still in the planning phase, many aspects could be scrapped. However, Microsoft seems to develop their own framework for controlling an entire ecosystem of devices found in a household.