You are here: Home / Technology / Google Play Music Will be Overhauled 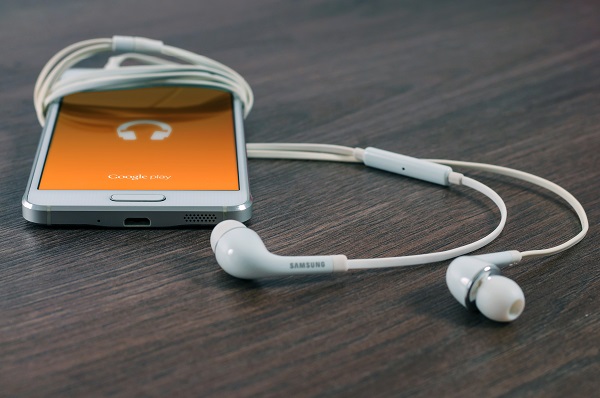 Google Play Music has not been considered a major contender in the music streaming app industry for some time now. It was forgotten by the ascent of services like Spotify and Apple Music. However, Google will not let it die. The company has recently announced that the app will receive an overhaul in the near future.

The fist change we will to the app will be it’s a new prettier and brighter user interface. This a welcome change as it the previous UI was stale, unappealing and not very intuitive compared to other apps. However, this is a minor change which serves only to complement the new functionality.

Google has announced that they will implement machine learning algorithms to deliver music that relevant to you. This goes beyond just making recommendations based on your selections and listening history. Its AI will identify users where they are and what they’re doing, including calculating other factors like weather and time of the day to create a playlist that matches your mood and activity. This feature may even lead to recommendations that you never know you wanted to listen to or even liked.

Every time users will access the app, it will refresh what playlists they see as it is constantly attempting to discern your overall situation you find yourself in and provide the perfect music to match it. For example, when you’re at the gym, the first thing you will see on the app is various workout music playlists. Opening the app during the evening will provide a sunset soundtrack and if you decide to open it on a Saturday night, it just might think you want to listen to some party or dance music.

As it is based on a machine learning algorithms, the more you use the app the more capable to offer you the best music based on your previous listening habits as well as your weekly routine. This type of feature which offers personalized music is a few notches above what other services offer at the moment. Google has stated that they are in the process of updating their Android, iOS and Web versions of the app.

The new update for Google Play Music will gradually roll out this week in all of the 62 countries where it is currently available.