You are here: Home / Technology / Should Autonomous Vehicles Protect Passengers or Pedestrians? 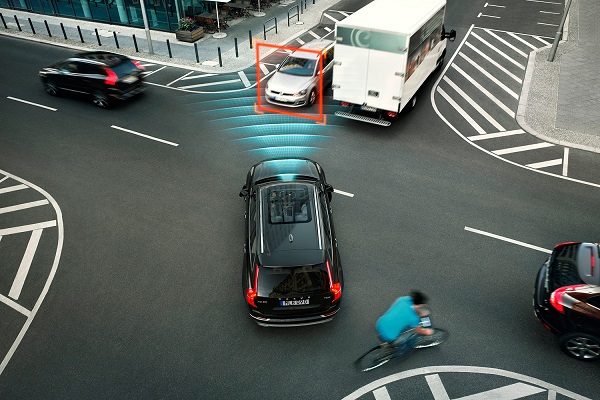 As the self-driving technology becomes more and more of a reality, a new moral dilemma rears its complicated head, and people want answers before these cars go into mass production.

Driverless cars are supposed to reduce the rate of car collisions with as much as 90 percent, given that a vast majority of road accidents are caused by human error. But what about the remaining 10 percent – the scenarios that cannot be controlled even by a smart system?

It might be bad weather or a freak accident, or some technical malfunctions – any of these could put the self-driving car in the position of having to choose whose life it will save.

Would you buy a car that might kill you – the passenger – to save the lives of pedestrians? According to a new survey, people don’t really know what they want.

The dilemma goes as follows: should the car crash into a group of pedestrians (killing or injuring at least some of them) in order to save the passenger’s life? Or should the vehicle swerve off the road into a solo crash, saving the pedestrians’ lives at the expense of the passenger’s?

Six online surveys were conducted by Jean-François Bonnefon and his team, asking U.S. residents what they think about the behavior of autonomous vehicles (AV). The surveys took place between June and November 2015.

In general, the participants thought that the cars’ systems should be programmed to be utilitarian, and save as many lives as possible in the event of an imminent crash. However, when they were the passengers in the self-driving car, the majority thought the car should protect them, especially if family members were involved.

One of the solutions would be to create both utilitarian and self-protective vehicles, but even if they would be allowed on the market, not many people would buy the former or be willing to ride in them.

There are other challenges in regard to this dual approach; manufactures of utilitarian cars would be criticized for not protecting their own passengers while producers of self-protective vehicles will be condemned for devaluing the lives of pedestrians.

Bonnefon’s surveys also revealed that regulation – which is to be established beforehand – will significantly delay the production.
Image Source: Digital Trends