You are here: Home / Technology / Instagram Video Goes From 15-second to 60-second Long 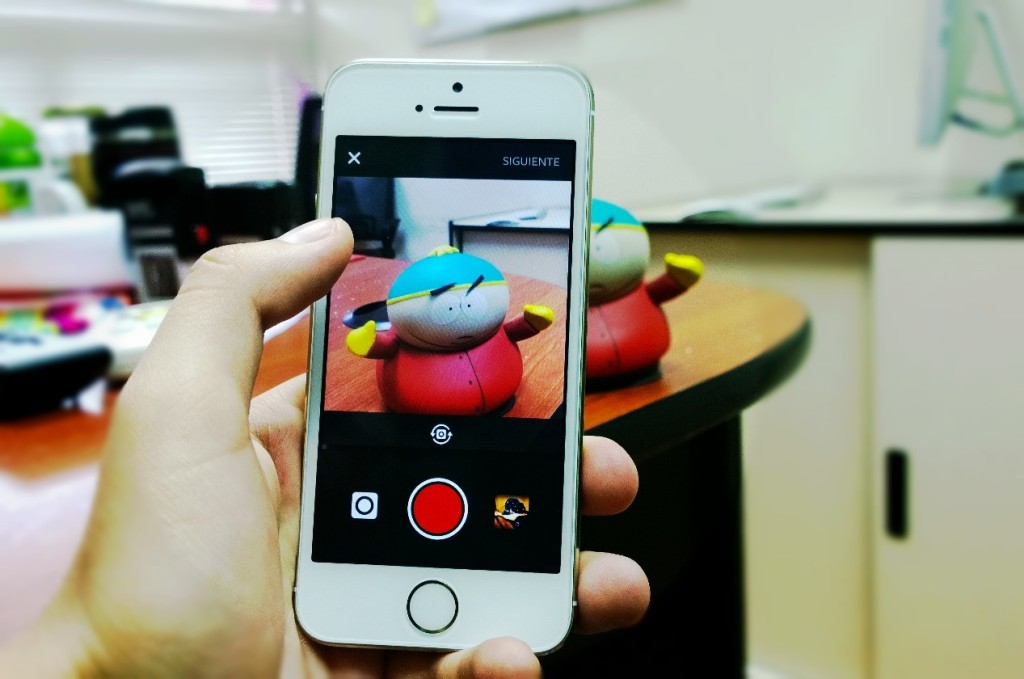 Instagram has been making headlines for the past week, and not necessarily in a good way if you ask its users. But the photo- and video- sharing is about to make it up to you for giving you such a scare with its algorithmic feed.

While the changes on your Instagram timeline are still some weeks off, there’s a new feature that’s already out of the oven and into your smartphone. The Facebook-owned company has announced on Tuesday that it wants to increase the length of the videos posted on the platform to 60 seconds.

Before the big change, you could only post up to 15 seconds. In addition to expanding the length, iOS users have also received the ability to edit and stitch together seconds from different video clips in their camera roll that would result in the minute-long creation.

Instagram’s reasoning behind the video length increase was that users now watch more videos than ever – not only on this platform but across social media in general.

But in terms of Instagram statistics, users have viewed 40 percent more videos over the last six months. And according to an official blog post, “longer videos mean more diverse stories from the accounts you love.”

Meanwhile, Instagram hopes you didn’t notice it also mentioned something about other big changes coming to the famous app. It’s a clear hint at the change from a chronologic timeline to an algorithmic one, the same that had users freaking out this week.

However, let’s cross that bridge when we get to it, as Instagram shut down any rumors of the change coming to your smartphone this week. Reports say the feature is still under development and won’t hit the market for weeks or even months.

Returning to changes that come into effect today, Instagram’s longer video capabilities are expected to reach users universally in the coming months. For iOS users interested in the tools for the “multi-clip video” are encouraged to update their Instagram app to version 7.19.

But maybe users have been watching more Instagram video content on the app precisely because they have been kept short and to the point. Younger users in particular incline toward “snackable content;” for them, one-minute videos could be too long.
Image Source: Flickr