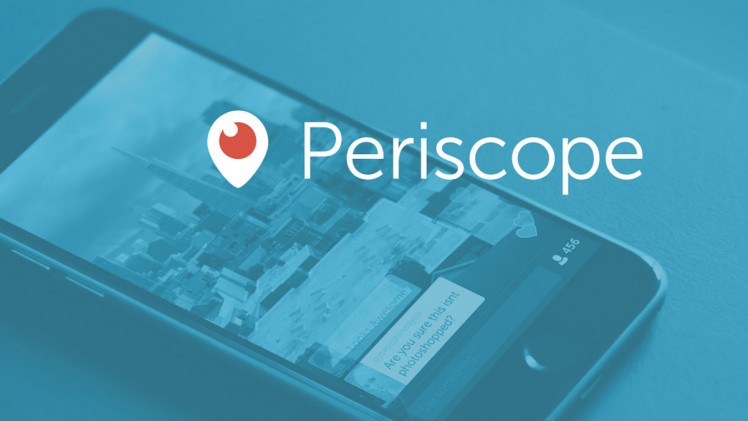 With Twitter’s Periscope increasing in popularity among livestreaming apps, the company has begun taking steps to better integrate it into its native app.

According to a recent announcement, users will be able to view the broadcasts within Twitter’s iOS app, cutting down the hassle of jumping between apps. Creating Periscope streams directly through Twitter, however, is still unavailable at the moment.

It’s been less than a year ago that Twitter-owned Periscope was launched, and during this short time, the app has become one of the most recognizable livestreaming services in the marketplace, next to Meerkat and Facebook Live.

In spite of the competition, Periscope has been home to more than 100 million broadcasts in just the past nine months. But thanks to the latest update, you can share your Periscope broadcast on Twitter and actually watch it in-app.

Previously, the Twitter app would only display a link and clicking on it would open the Periscope app. Now, videos will start playing right in the tweet as soon as you’ve tapped on the broadcast.

Tapping on the screen will prompt the video to enlarge; the new display will also include the comments and the hearts received from viewers. This all means that you no longer need another app to watch what someone is broadcasting.

You could easily watch a red-carpet stream from the Golden Globe awards, follow a major news event, or just tune in with Twitter’s latest earnings conference call – but this time, the viewing experience allowed more users to participate by cutting the intermediary.

Or so the company hopes. According to Kayvon Beykpour, CEO of Periscope, “both Twitter and Periscope show you what’s going on in the world, right now – whether that’s outside your window or across the globe.”

Some suspect the move means that Periscope will introduce ads, but that’s far-fetched. Only Twitter stands to suffer modifications with the change, so, if anything, brands can now access Promoted Tweets to let users know about their broadcasts.

You will see suggestions based on specific keywords, your interests, language, and the device you’re using – just like regular Promoted Tweets. The Periscope support should appear to all iOS users over the next few days.

According to the same Twitter announcement, Android and web apps will see the update rolled out “as soon as they’re ready.”
Image Source: The Week