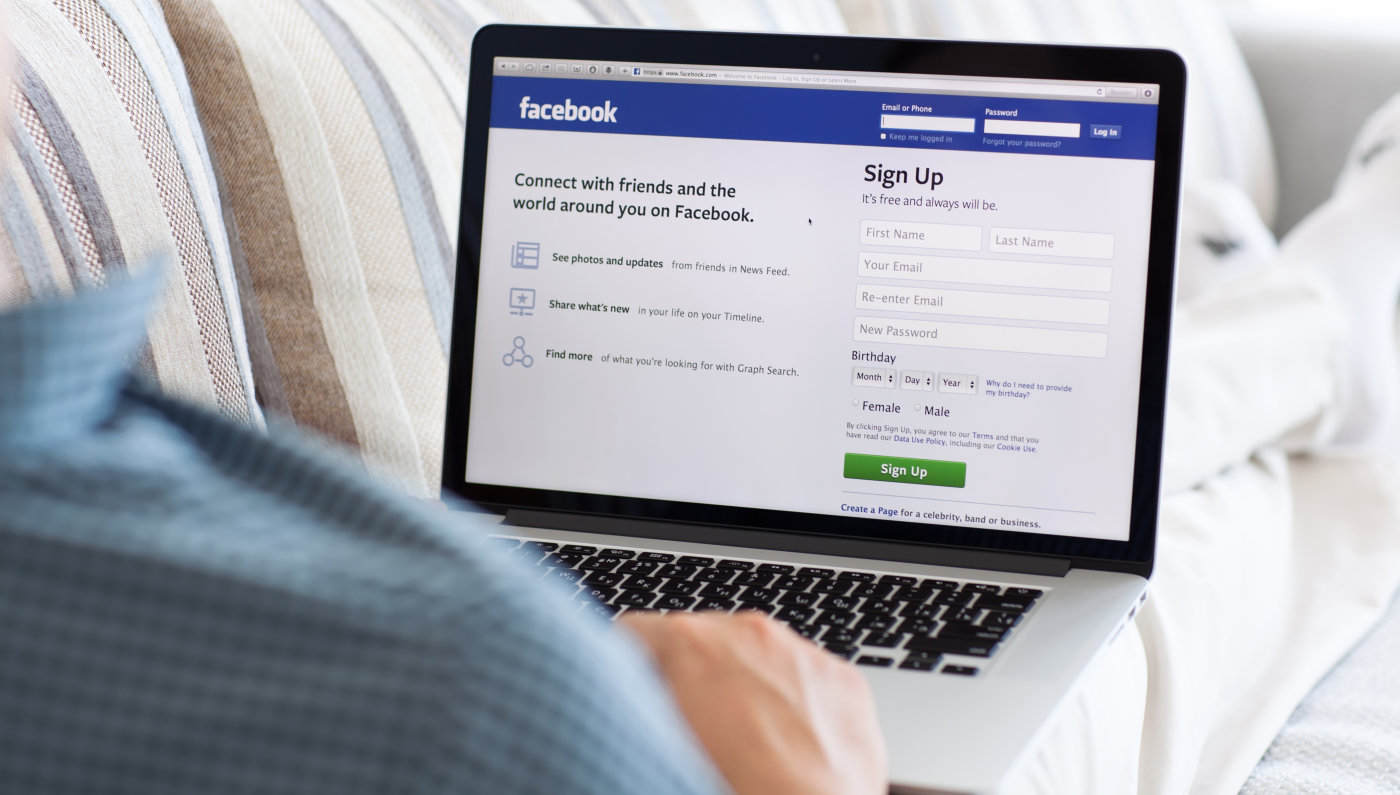 After a Belgian court ruled to stop Facebook from tracking non-users, the social network has found a solution to comply with it by requiring that all visitors log in if they want to view any content.

Facebook’s response to the recent Belgian privacy ruling is fairly clear: it means that profiles of local businesses and any other public content posted on the social network will be blocked to anyone trying to view it without a Facebook account. It is worth noting that the ruling does not apply for the rest of the world, where public Facebook pages can be visited by simply traveling to their URL.

In November, Facebook was ordered by the Belgian Privacy Commission to stop the online tracking of people who visit the site without having an account. Even though the company is appealing the ruling, it has found another solution in the meantime rather than completely deleting tracking cookies: introducing the mandatory logins.

A Facebook spokeswoman said the company’s response is aimed at addressing the BPC’s concerns as well as protecting the Belgian people from takeover attempts. More than 33,000 such incidents were detected in the past month, which justifies Facebook’s decision of continuing to use a security cookie.

Facebook also expressed its disappointment over being unable to keep the public content available for visitors without a Facebook account. Back in April, Facebook admitted it was secretly tracking non-members who visited third-party sites that had integrated an embedded “Like” button, but it quickly blamed the practice on a “bug” that has been fixed since.

But that wasn’t enough for the Belgian Privacy Commission, which pursued the matter further by presenting its concerns and recommendations to Facebook in May, asking for more transparency in the future. Just a month later, the BPC took Facebook to court.

Being forced to stop using its tracking technology for Belgian non-registered users, Facebook argued that it cannot keep the platform safe from fake and spammy accounts. This in turn leads to increased risk of account hacking and less protected content for Facebook users.

According to a blog post written by Alex Stamos, Facebook Chief Security Office, this particular cookie is one of the best signs that shows when someone visits the site legitimately or not. But since the ruling, the company decided to implement instead “other safety- and security-related measures,” such as extra checkpoints that verify the identity of anyone accessing Facebook.com.
Image Source: AOL